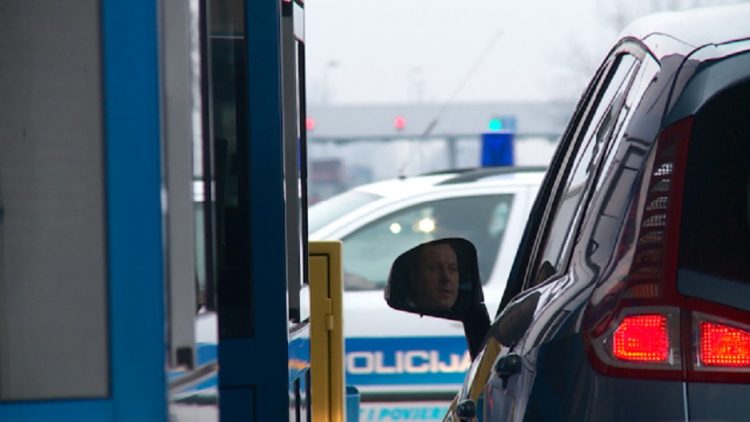 Austrian Foreign Minister Alexander Schallenberg said on Friday that Austria supported Croatia's Schengen entry, which Croatia expects, according to its prime minister, to be on the agenda in the second half of this year.

Earlier this month, the European Parliament adopted a resolution saying that Croatia has met all the requirements to join Schengen, but also calling it to address the training of border staff and thoroughly assess whether fundamental rights of migrants and refugees are being respected.

“I’m very pleased that Croatia will soon become a full member of the Schengen Area and we fully support it in that,” Schallenberg said at a press conference in Zagreb, held with Croatian Foreign Minister Gordan Grlic-Radman.

Schallenberg said that with Schengen came a big responsibility, notably for Croatia and its 1,200-kilometre border, which would be the area’s external border.

He thanked Croatia for contributing to reducing the pressure of illegal migration on Austria and the rest of Europe.

He called on people in Croatia to get vaccinated against COVID, saying there were enough vaccines in Europe and that, although there was a slow return to normal, “this is still not a carefree summer.”

“It would be absurd if we in Europe, who have so much vaccine, didn’t use it,” he added.

The two ministers underlined the excellent relationship, connectivity, and friendship between Croatia and Austria, saying that although not neighbours geographically, they were so “culturally, mentally, and spiritually.”