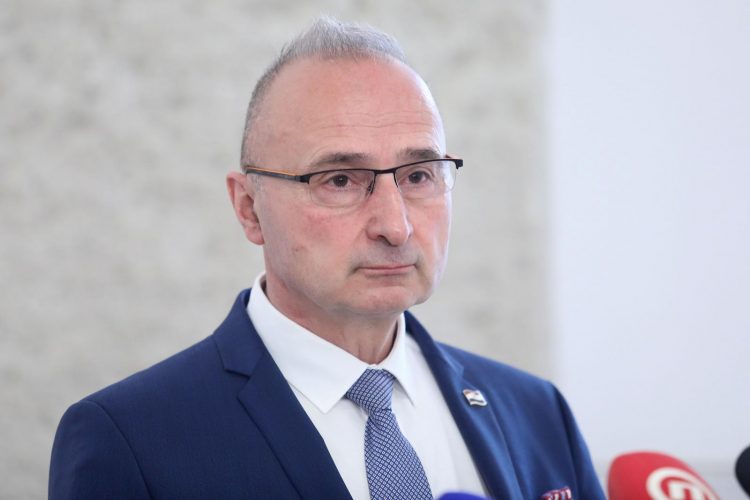 Croatian Foreign Minister Gordan Grlic-Radman on Tuesday expressed his deepest condolences and offered help to his counterpart Bujar Osmani of North Macedonia, following an accident involving a bus with Macedonian licence plates in Bulgaria in which at least 45 people were killed.

According to initial reports, there are no Croatian nationals among the casualties.

The bus caught fire on a motorway in the west of Bulgaria early on Tuesday morning, a senior Bulgarian Foreign Ministry official said.

The vehicle, carrying 52 passengers, was moving along the Struma motorway from Sofia to Blegoevgrad in the southwest of the country and the accident happened at the exit at Bosnek, around 40 kilometres south of Sofia, according to information on the website of the BTV television.

An official at the Macedonian Embassy in Sofia confirmed for BTV that most of the casualties were nationals of North Macedonia.

The Croatian Foreign Ministry said that according to currently available information, there are no Croatian nationals among the casualties, noting that the Croatian Embassy in Sofia is following the situation.

Minister Grlic-Radman spoke on the telephone with North Macedonian Foreign Minister Osmani, offering him his deepest condolences and help on behalf of Croatia. 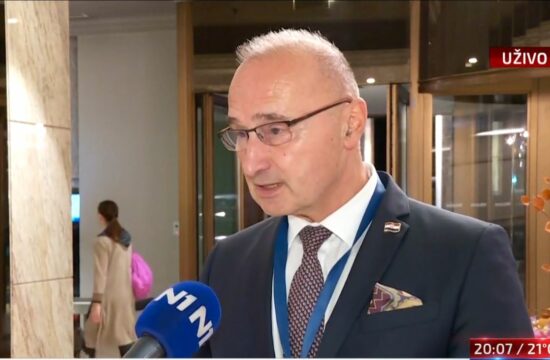 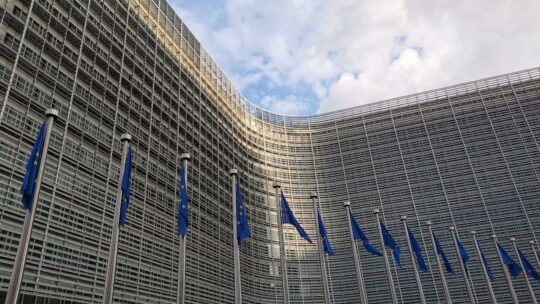