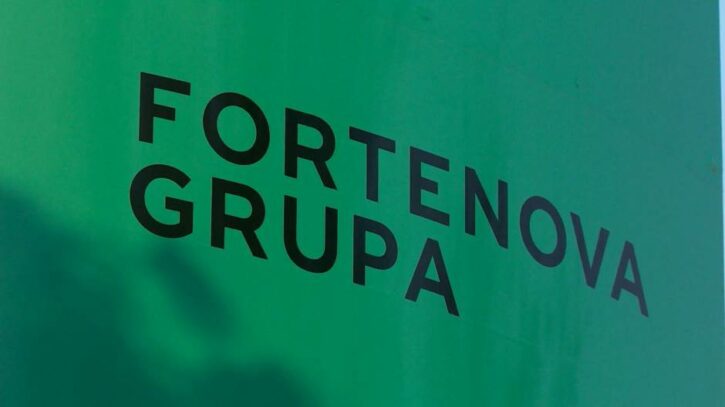 Fortenova, a leading Croatian retail, food, and farming company, reported on Monday that it had taken over all the remaining shares in Slovenia's Mercator retail chain store, state agency Hina said, carrying a press release from Fortenova.

“The transfer of a total of 621,251 shares to Fortenova Grup has completed the process of the departure of minority shareholders from Mercator’s ownership structure,” the press release said, which also cited the company’s CFO, James Pearson, saying that the transaction was worth €22.4 million.

Hina did not say how large the stake which changed hands was, but added that the shares were bought from small shareholders.

“The group’s own funds were used for this purpose,” Pearson said.