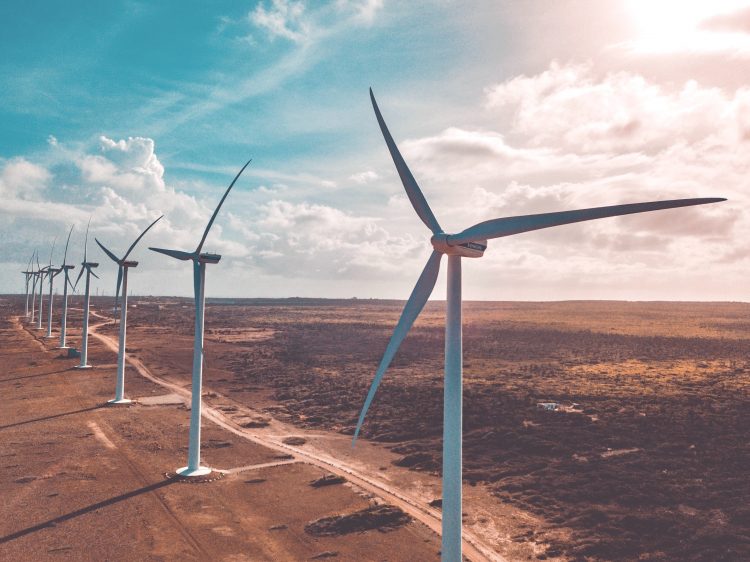 Croatia's government agency earned a whopping 870 million kuna (€115 million) from power which came from wind and solar sources in the twelve months ending in Q1 2022, Vecernji List daily reported on Wednesday, citing data from regulators. They added that these accounted for 35 percent of total electricity production in the country.

In 2021, some 3.5 terawatt-hours (Twh) of power was generated from renewable energy sources subsidized by HROTE, the country’s agency for encouraging transition towards renewables.

By earning 870 million kuna in 2021, HROTE itself managed to cover its loss of 370 million kuna (€50 million) from 2020 plus earn 500 million kuna (€65 million) on top of that, state agency Hina said, citing the article from Vecernji List. The agency’s revenues come from a tax included in the price of electricity paid by end users.

The loss in 2020 is attributed to the drop in electricity prices during the Covid pandemic. However as prices have skyrocketed since then, the agency’s coffers filled up. As a result, it wrapped up the first quarter of 2022 in the black, with 500 million kuna (€65 million) in its bank account.

Ob the other hand, HROTE – whose main role is paying out subsidies and incentives for renewable energy sources – paid out 3.3 billion kuna (€435 million) in incentives in 2021. The head of HROTE, Boris Abramovic, told Vecernji List that the (presumably wholesale) price of electricity doubled from €30 per megawatt-hour (Mwh) in early 2022 to more than €60 per Mwh at the moment.

In 2021, a total of 3.5 Twh of electricity was generated from renewable energy sources subsidised by the HROTE scheme. Hina did not report how much renewably-sourced energy is produced without the subsidies, but added that 3.5 Twh amounted to 35 percent of the total electricity generation in Croatia in 2021.

Broken down by the type of renewables, more than a half of this amount was generated from wind farms (52 percent), another 17 percent came from biomass power plants, 16 percent from the so-called co-generation plants, and 10 percent from biogas plants.

Last year, solar power plants had a 2 percent share in the total electricity production covered by the HROTE support scheme, according to Vecernji List article.