Grlic-Radman: Majority of MPs are against Milanovic’s view on Finland and Sweden 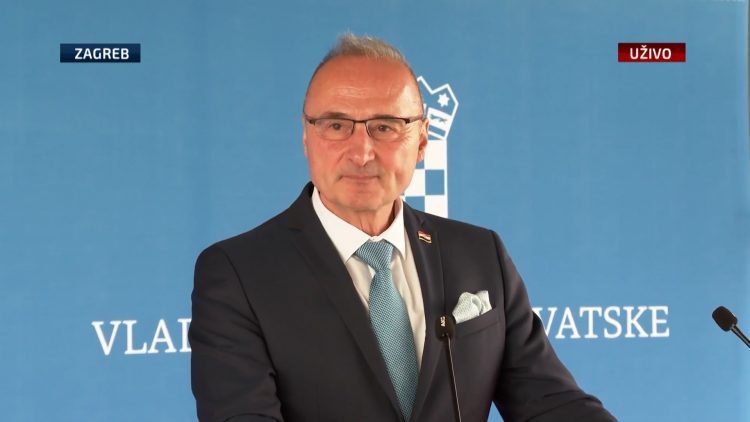 “Milanovic’s statements… are causing damage to Croatia’s foreign policy. They are disgracing for us in the international community, and considering that they are directly linked to resolving the status of Bosnian Croats, they are also damaging to them,” Grlic-Radman told reporters after attending a meeting of parties in the ruling coalition led by his party HDZ.

“Croatia recognizes the importance of Finland and Sweden as highly-developed countries when it comes to the rule of law and democracy, and respect for human rights, and their membership in Nato would contribute to strengthening our collective defence and security,” Grlic-Radman said.

Milanovic vehemently opposes Nato expansion and has threatened repeatedly to block their membership bid unless the US steps in to change the election law in neighboring Bosnia to the benefit of Bosnian Croats.

Grlic-Radman was asked to comment on Milanovic’s rant from earlier in the day in which he said that he would condemn any MP voting in favour of Finland’s and Sweden’s Nato membership, labeling them “traitors.”

“That was authoritarian, autocratic, and reminiscent of the communist era… Milanovic is destroying Croatia’s reputation and credibility in the eyes of the international community by creating a perception that it is a country embroiled in incidents,” Grlic-Radman said.