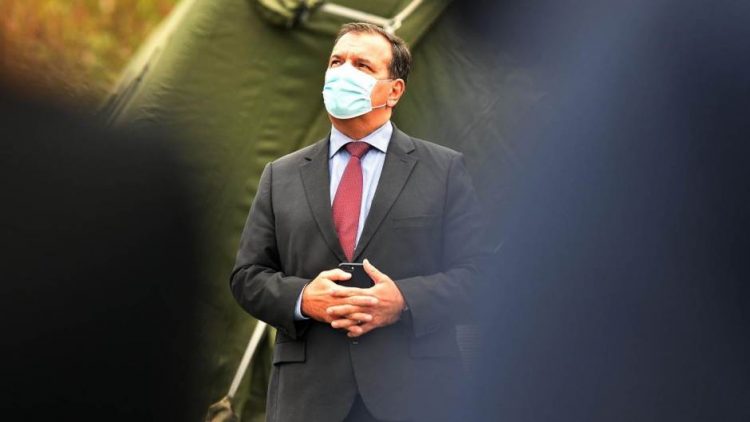 Health Minister Vili Beros said on Wednesday that he had asked for an explanation from the KBC Hospital in Zagreb with regard to Zagreb University Rector Damir Boras and his wife being vaccinated in the hospital's dental unit.

According to a statement by the dental unit’s head Zeljko Verzak, Boras and his wife were vaccinated because, while they were being treated for dental problems, they happened to be in the clinic on the day that the clinic’s medical staff were being vaccinated. After that, three diluted doses of the vaccine were left over and Boras asked if he and his wife could be vaccinated. Verzak himself admitted that this act was unacceptable.

Minister Beros condemned even the slightest suspicion of someone skipping the line to be vaccinated, saying that that was unacceptable and morally questionable.

He appealed to staff coordinating the vaccination process in public health institutions to conduct vaccination according to the plan.

Kaic: There is no official protocol for leftover vaccine

Asked what is done with diluted doses of vaccine or opened vials that cannot be used after six hours and whether procedures had been envisaged for such situations, epidemiologist Bernard Kaic said that no protocol to that effect existed.

However, he underscored that common sense mandates it is better to vaccinate anyone than to discard the vaccine.

“There are also questions as to why some clinics are already starting with vaccinations while there are still elderly people in care homes who have not been vaccinated. It is inevitable that at the end of the first phase of vaccination, some medical staff are already receiving a second dose,” said Kaic.

Asked whether he was aware of people skipping the line to be vaccinated, Beros said that he has confidence in the system and that such cases are few and far between.

“Everything is transparent. A single register of vaccination exists and anyone who may have skipped the line cannot be excluded from further analysis. In any case, data related to implementing the plan indicate that everything is going according to plan. If there is even the slightest suspicion of any exception, I will do everything to have that investigated,” said Beros.