Mitsotakis: Greece, Serbia share vision of future for the region 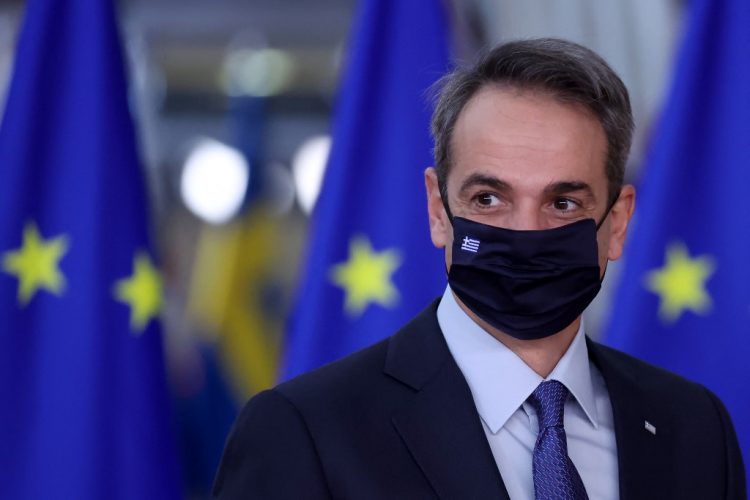 Greek Prime Minister Kiriyakis Mitsotakis said in Belgrade on Wednesday that his country and Serbia share a vision of the future of the region in the European Union.

The Greek Prime Minister said after a meeting with President Aleksandar Vucic that Serbia’s accession to the EU is very important to the stability, peace and cooperation in the region. According to Mitsotakis, the accession of the Western Balkans to the EU has been a priority for official Athens since 2013. Speaking about cooperation, he said that the focus should be on the energy stability of the region and all of Europe.

Mitsotakis said that Athens supports the Belgrade-Pristina dialogue because it wants to see them normalize relations. We want a legally binding agreement in both sides’ interest which would create a good atmosphere of cooperation in the Balkans, he said. The Prime Minister said that Greek President Katerina Sakellaropoulou will visit Serbia early in March and added that he expects to come to Belgrade again before Vucic visits Greece in June.

President Vucic expressed gratitude for the support of Greece on Serbia’s European path and in terms of Kosovo. “Greece understands Serbia’s position on Kosovo. We want solution but they have to be compromise,” he said.