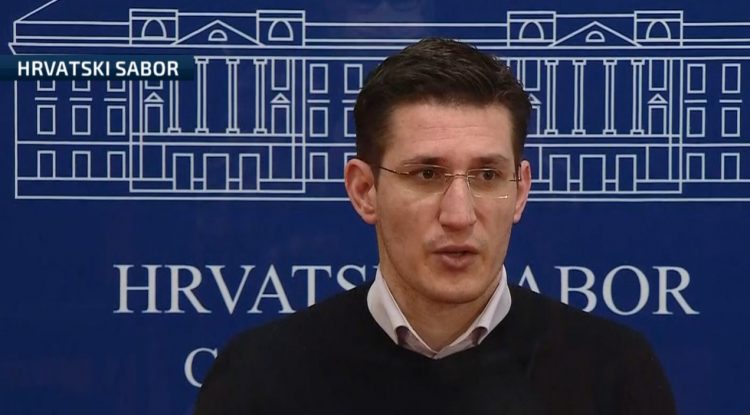 The Most party on Tuesday criticised the government's National Recovery and Resilience Plan, noting that investment in the public sector will not finance economic recovery but rather cause new scandals and clientelism.

He said that he condemned the stigmatisation of people who think critically about the National Recovery and Resilience Plan as “people whose patriotism is dubious.”

Ruling HDZ MP Grozdana Peric last week said that those who criticise the National Recovery and Resilience Plan “do not love Croatia.”

“Grozdana Peric and the prime minister’s special advisor on economy, Zvonimir Savic, are not the only economic strategists. There are the Institute of Economics, the Croatian Employers’ Association, the Entrepreneurs’ Association as well as independent economists who are saying that the National Plan is not good,” said Troskot.

“If entrepreneurs are again disregarded, we won’t have money for wages, pensions or COVID allowances,” he said. 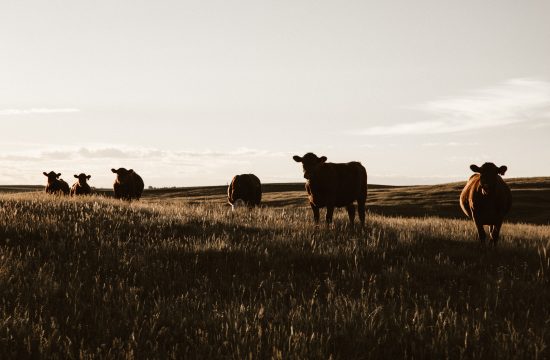