Nehammer: Austria will not veto Croatia’s membership in the Schengen Area 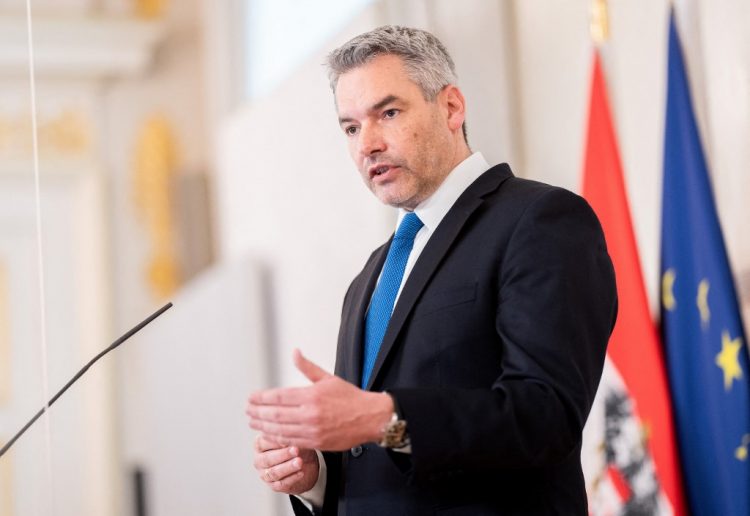 Austrian Chancellor Karl Nehammer said on Tuesday, the day before his visit to Zagreb, that his country would not veto Croatia's accession to the Schengen Area.

“We hardly feel any migrant pressure from Croatia towards the north. Since Croatia is fulfilling border protection requirements in an exemplary manner, I don’t see any problem there. Countries are voted on individually,” Nehammer said in an interview on Tuesday, as reported by the Austrian daily Kleine Zeitung.

The daily adds that in simple language, that means that the threat of a veto is directed at Bulgaria and Romania.

Austria’s Interior Minister Gerhard Karner has caused great concern in Croatia after he said that he was against the expansion of the Schengen Area to Croatia, Bulgaria and Romania.

Karner has repeatedly said that he is against the expansion of the Schengen Area, which he said is not working, as can be seen from the increased number of asylum seekers in Austria.

Chancellor Nehammer has also underscored this and has said that “there are 100,000 people in Austria who crossed the border illegally, 75,000 of whom transited through countries like Romania, Bulgaria and Hungary, without being registered by the security authorities there. It’s a security risk and we have to take care of it.”

Chancellor Nehammer is coming to Croatia for a working visit on Wednesday.