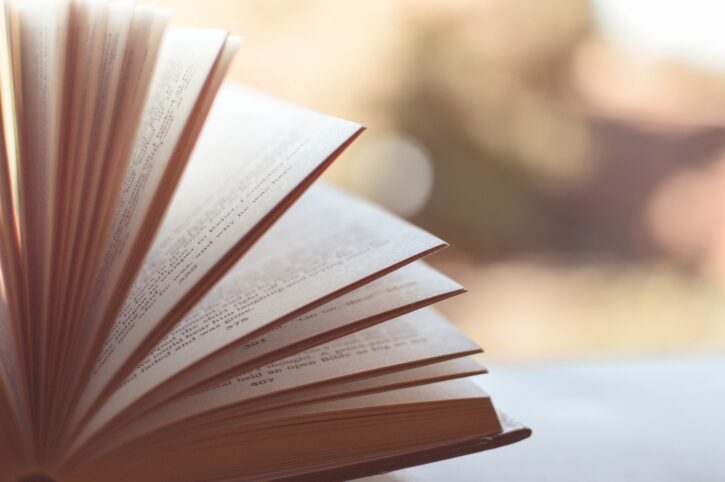 The Croatian Parliament unanimously decided on Friday to declare 2021 the Year of Marko Marulic, a Renaissance poet regarded as the father of Croatian literature.

The Year of Marko Marulic will run from 22 April 2021 to 22 April 2022 to mark 500 years since the printing of Marulic’s “Judita”, the first book by a Croatian author written in the Croatian language.

“Judita” is the first Croatian epic poem written in 1501 and published in Venice in 1521. It was the bestseller of its time, translated into many languages.

During Marulic’s life, it ran through as many as three printings in 18 months. 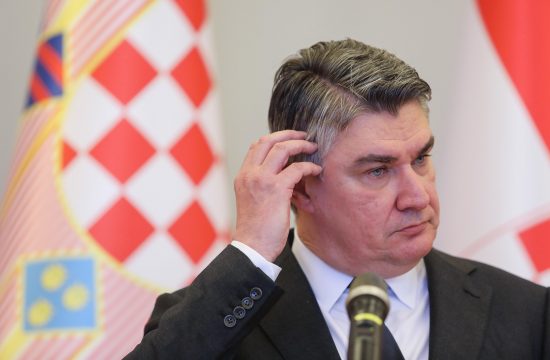 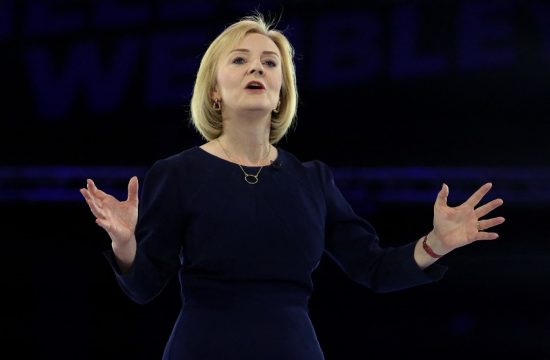 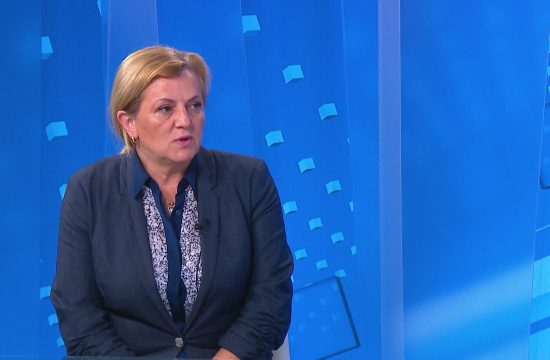