Peace Implementation Council: Threats of secession in Bosnia must stop 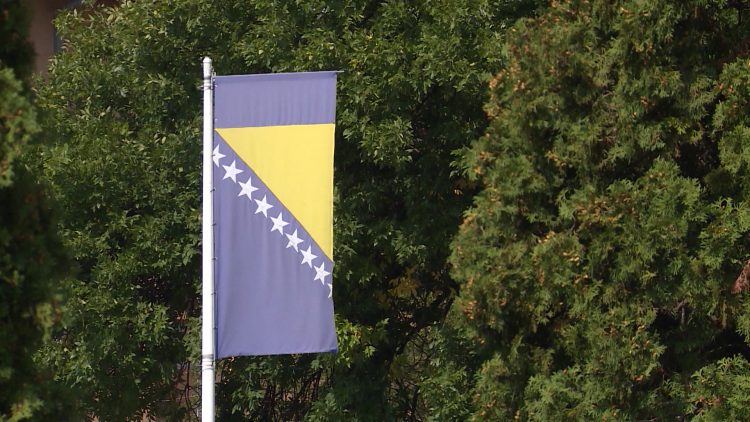 The Ambassadors of the Peace Implementation Council (PIC), the international body overseeing the implementation of Bosnia’s 1995 Dayton Peace Agreement, stressed the importance of the functioning of state institutions and called on all leaders to reject destabilizing and divisive rhetoric and any actions “calling into question the existence of Bosnia as a single, sovereign state comprising two entities.”

“The PIC Steering Board Ambassadors (SBA) reaffirm the critical importance for the people of Bosnia and Herzegovina of functioning institutions at all levels of government, including the Armed Forces of Bosnia, and the responsibility of all political representatives to participate in order to serve those who elect them. Without commitment and cooperation, much needed reforms – in particular those related to the Rule of Law, which are of key importance to allow Bosnia to move forward on its EU path – are impeded and the citizens of Bosnia will never be able to fully realise their right to a peaceful, democratic and prosperous future,” it said.

The statement came in light of recent statements by the Serb member of Bosnia’s tripartite Presidency, Milorad Dodik, who is also the leader of the ruling party in Bosnia’s semi-autonomous Republika Srpska (RS) entity.

Dodik said that the RS will withdraw its previous agreements which led to the creation of the Bosnia’s Armed Forces, leave state institutions and ban the activities of the Bosnia’s Indirect Taxation Authority and Bosnia’s state police in the RS as a response to the law banning genocide denial in Bosnia which the former High Representative in the country imposed in July.

“The SBA expects all leaders to reject destabilizing and divisive rhetoric, and to cease any actions in this regard, including threats of secession and calling into question the existence of BiH as a single, sovereign state comprising two entities. We are steadfast in our support for the sovereignty, territorial integrity and constitutional order of BiH. Attempting to undo 26 years of hard-won progress and peace is the opposite of what all political leaders have committed to and where BiH needs to go,” the PIC Steering Board Ambassadors said.

It also said it firmly supports the “authority, mandate and vital role” of the High Representative who is tasked with overseeing the civilian implementation of the 1995 Dayton Peace Agreement.

The Russian Federation, however, added that it does not agree with this statement.