PM Plenkovic: Croatia can expect decision on entry into Schengen in autumn 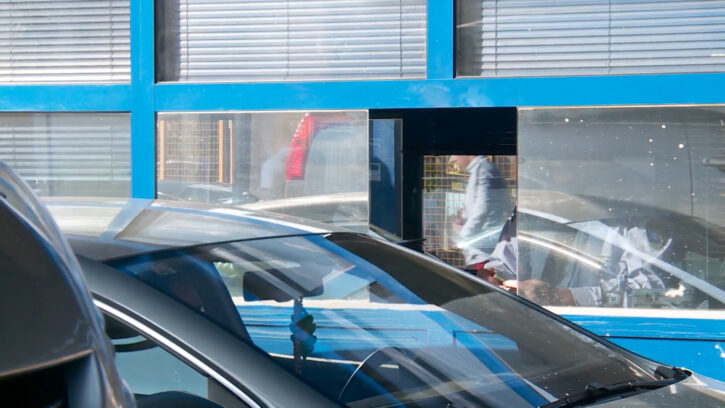 Addressing the European Parliament in Brussels on Wednesday, Prime Minister Andrej Plenkovic said that the Council of the EU would next week send a draft decision on Croatia's admission to the Schengen area on 1 January 2023, and the final decision could be adopted this autumn.

The decision on the entry into the Schengen area is adopted unanimously by the Council of the EU, and the procedure also includes the request for the opinion of the EP before a final decision.

Plenkovic said he hopes the European Parliament will soon vote on its position on this proposal and that during the Czech presidency of the EU this autumn, the final decision on Croatia’s membership of the Schengen zone will be adopted.

Thus, at the start of 2023, Croatia is likely to join both the euro area and Schengen zone.