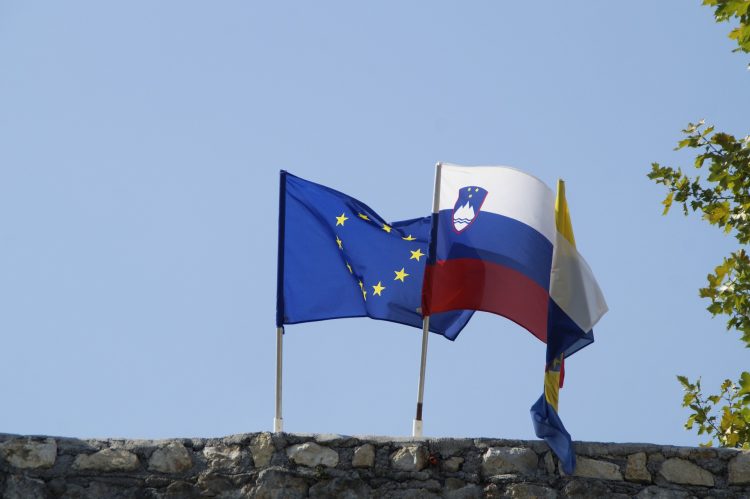 Slovenia has donated to Ukraine 35 BVP M80A armoured amphibious vehicles, manufactured in the former Yugoslavia, to Ukraine, Slovenian media reported on Tuesday, saying that the infantry fighting vehicles have already been dispatched by rail via Poland for Ukraine.

It took several weeks to make the vehicles – manufactured decades ago – usable again.

On top of that, Hungary’s decision not to allow the transport of Ukraine-bound weapons across its territory has caused delays in the transport of the vehicles, the Slovenian commercial broadcaster POP-TV reported.

In return for the donation, Ljubljana will receive compensation to purchase equipment for the Slovenian army in agreement with the United States.

According to POP-TV, Slovenia will receive funds from Washington to purchase weapons at a value higher than that of the equipment donated to Ukraine.

With this donation, Slovenia has fulfilled its promise to Ukraine to help the country as it defends itself against the Russian aggression, Slovenian Defence Minister, Marjan Sarec, said.

According to Sarec, Slovenia has previously already donated small arms, helmets, and other equipment to Ukraine, and now it will shift its focus on offering other forms of assistance, such as demining efforts and post-war reconstruction in Ukraine.

Sarec noted that Slovenia had extensive experience in post-war demining efforts after the end of the wars in the former Yugoslavia, in cooperation with the Slovenian-American foundation.

Sarec also said that, while the country’s arsenal of weapons and equipment has for the most part been depleted, Slovenia can offer Ukraine training, whether it be on Slovenia’s territory or in another NATO country.