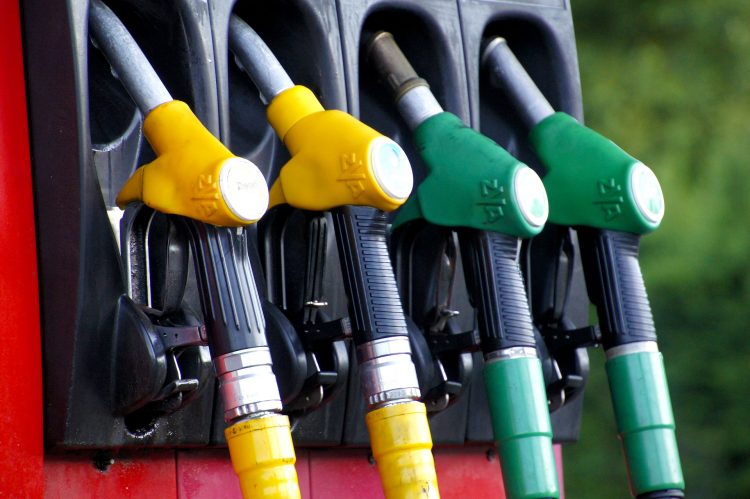 There were no incidents in Slovenia on the first day of tighter epidemiological restrictions, with some dissatisfaction among unvaccinated citizens, mostly drivers who were unable to refuel their cars without a COVID-19 certificate.

Most petrol suppliers, including the Ljubljana-based Petrol, which operates the largest number of petrol stations in the country, are rigorously applying the new restrictions, adopted on Saturday, activating fuel dispensers only after a driver presents a certificate showing that they have recovered from COVID-19, have been vaccinated, or have tested negative.

Employees at petrol stations said that there were no delays on the first day of the new restrictions being in force, with only one incident having been reported in Brezice.

Drivers in international transport have been exempt from the new restrictions and can still refuel their vehicles without major restrictions but they do have to wear a face mask when paying for the fuel at the petrol station.

The rule on the compulsory COVID-19 certificate for a number of services and economic activities, applying both to providers of those services and their customers, was introduced due to a worsened epidemiological situation.

Janez Janza’s government is not ruling out the introduction of additional restrictions if the vaccination rate does not rise quickly and the number of new infections and hospitalisations continues to grow at the current rate.

Close to 2,800 new infections were reported in the last two days. In the past 24 hours, 1,364 new cases have been reported, with one in five tests being positive.

Six patients have died of COVID-19, and the number of patients receiving hospital treatment has increased to 347, including 75 in intensive care units. The government is expected to discuss new anti-epidemic rules on Thursday. 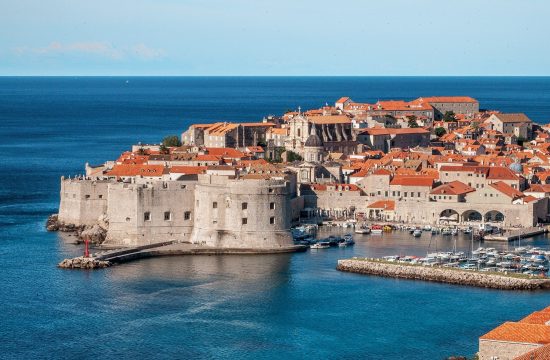 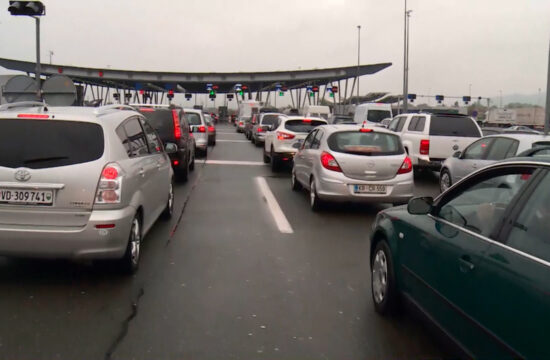 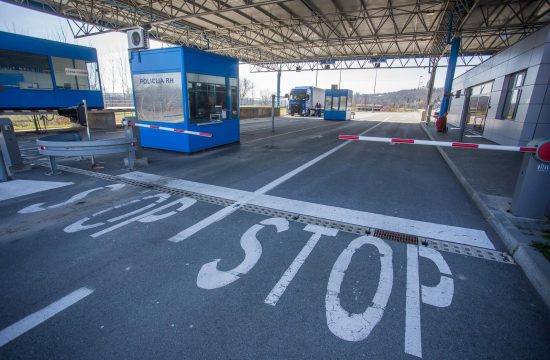