Survey: Increase in prices of consumer goods expected to slow down in 2023 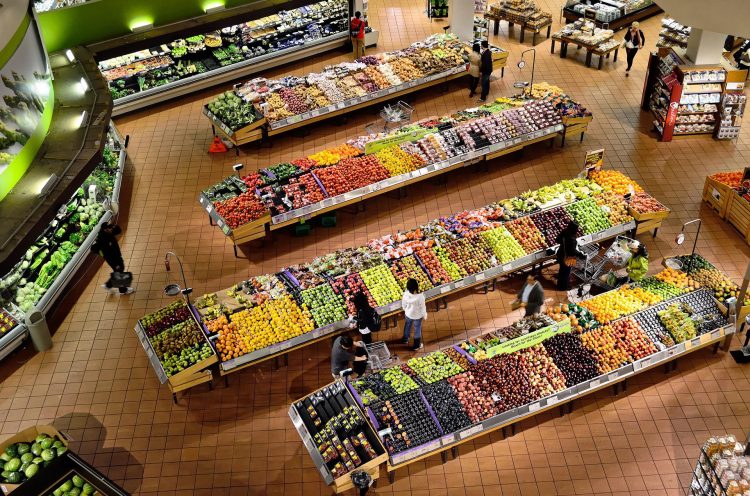 Prices will continue rising in 2023, but their rise will slow down, analyst Ivan Junakovic of NielsenQ, a global information services company, said for the JaTrgovac retail trade magazine.

The analysis of trends in prices of consumer goods in Q2 2022 showed that Croatia is on a “more moderate spectrum of inflation” than most central and eastern European countries.

Croatia’s prices were on average 11 percent higher in Q2 2022 year-on-year, while in Poland they increased by 12 percent, in Serbia 13 percent, in Bulgaria and Romania 14 percent, in Hungary 15 percent, while prices in Russia and “other countries impacted by Russia’s war against Ukraine” were as high as 20 percent.

Lower rates of 8 percent and 9 percent were registered in Slovenia and the Czech Republic respectively. Western Europe saw the average price increase between 2 percent and 5 percent in the second quarter of 2022.

Over the first nine months of 2022, the highest price hikes, of 37 percent, in Croatia was for cooking oils, followed by flour (34 percent), and sugar (31 percent). The data for the analysis was collected from the retail markets (without pharmacies and specialised stores and hospitality businesses) for 150 categories.

Foodstuffs counted for about 100 items, and their prices increased 10 percent on the year, and non-food products (some 50 items in the basket) by 8 percent.