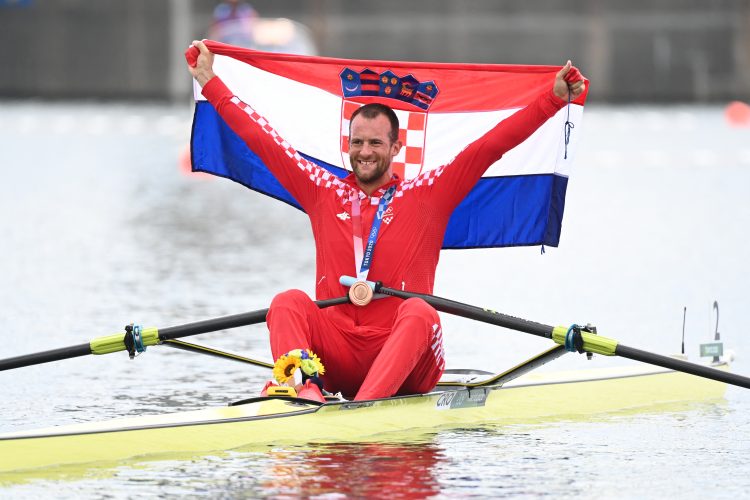 Croatian rower Damir Martin won bronze in the men's single sculls at the Olympic Games in Tokyo on Friday morning. This was Croatia's sixth medal at the 2020 Olympics.

Martin’s success adds to the successful Olympics for Croatian rowing, as only a day earlier brothers Martin and Valent Sinkovic made history by winning gold in the coxless pair event – their third medal in their third Olympics appearance, in three different events, both having won silver in 2012 as part of Croatia’s quadruple sculls team, and picking up gold in 2016 in the double sculls event.

This was Croatia’s sixth medal at the Tokyo Olympics.

Another historic final is expected on Friday, as for the first time in more than a century, the final of the men’s doubles tennis tournament will feature two pairs of players from the same country, with Croatia’s Nikola Mektic and Mate Pavic facing off against Marin Cilic and Ivan Dodig.

Matea Jelic (23) and Toni Kanaet (25) had previously won gold and bronze in their respective categories in the Olympic taekwondo tournament.