Turkish agency plans to bring more than 58,000 tourists to Dubrovnik this winter 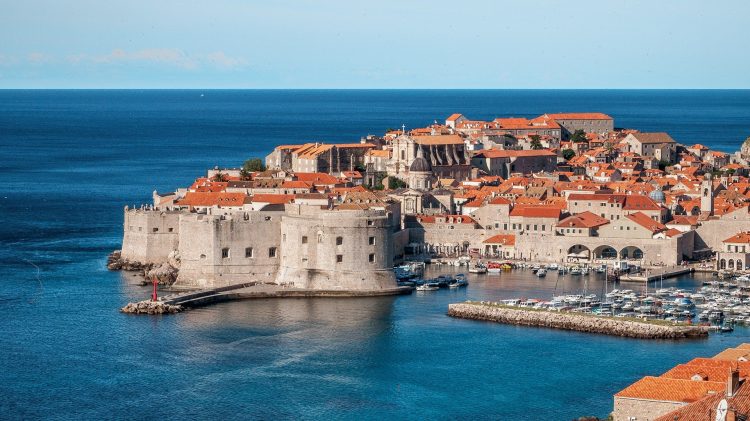 "A Freebird Airlines Europe (FAE) airplane carrying 170 passengers from Duesseldorf touched down at Dubrovnik Airport on Monday, marking the start of the winter charter program by the W Touristic travel agency, which is expected to bring over 58,000 tourists to Dubrovnik," state agency Hina said on Monday, citing the travel agency's press release.

The director of the W Touristic travel agency, Akkan Mahmut, said that after 30 years, in 2018, the agency “started working on winter tourism, which was not present in Dubrovnik.”

“I hope that hotels will also support us and stay open all winter. We are talking about a large number of guests, pensioners, of great purchasing power. We sold out 99 percent until December, and over 95 percent of all packages until June,” Hina cited Mahmut as saying.

Director of the Dubrovnik Airport, Viktor Sober, said that he hoped the flights would be full and reach the planned number of more than 50,000 visitors who will spend their holiday in Dubrovnik, adding that Dubrovnik Airport would fully support all of this.

Turkey’s FAE first operated charter flights to Dubrovnik in September 2019, but the second part of the program was cancelled due to the pandemic. In addition to charter flights, scheduled flights will connect Dubrovnik with Barcelona (Vueling), London (British Airways), and Istanbul (Turkish Airlines).