US ambassador to Serbia wants explanation of Serbia-Russia agreement 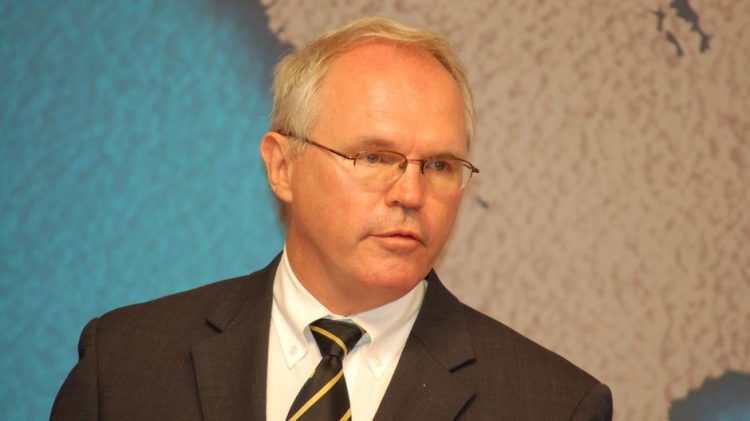 US Ambassador to Serbia Christopher Hill said that Washington wants Belgrade to explain what the Serbian and Russian Foreign Ministers signed in New York last week.

No one should be signing anything with Russia at present, Hill told reporters at a regional conference on good management and anti-corruption policies. We find this hard to understand but we want to hear an explanation, he said about the 2-year plan for consultations between the two ministries signed on the margins of the UN General Assembly by Serbian Foreign Minister Nikola Selakovic and his Russian counterpart Sergey Lavrov. He added that no one has seen the plan because it is not a public document.

According to Selakovic, the plan is a technical issue which has been in place since 1996. He explained that it includes steps to be taken in consultations on Kosovo within the UN, bilateral and multilateral activities and added that it does not include any aspect of security policy.