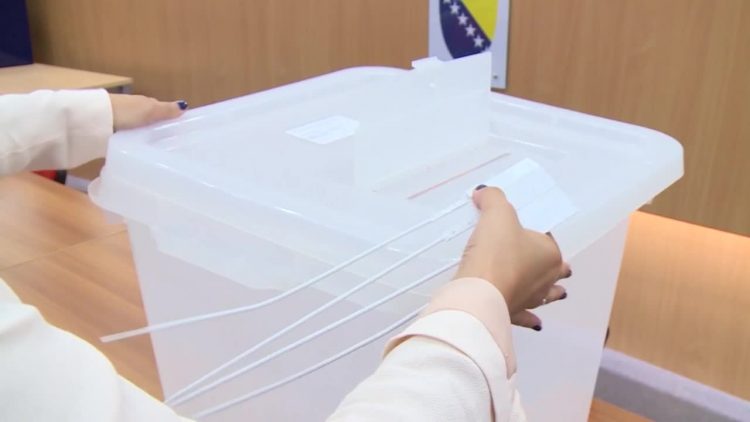 The ambassadors of the USA and the European Union in Bosnia and Herzegovina on Saturday called on local citizens to turn out at the general elections on Sunday, underscoring that the establishment of the new authorities is necessary to address a lot of issues burdening the country.

US Ambassador Michael Murphy says in a video message that Bosnia and Herzegovina citizens have an important opportunity to get their voice heard.

I call on you to turn out and cast your ballots, the US diplomat said in his message.

Murphy expresses understanding for the anger and disappointment which citizens feel concerning the state of affairs in Bosnia and Herzegovina, and says that the elections are the best way for them to say what they think of local politicians.

Johann Sattler, the Head of the European Union’s Delegation in Sarajevo, also issued a statement urging voters to go to the polls on Sunday.

Evidently, there are many things that make Bosnia and Herzegovina citizens dissatisfied and that should be gotten rid of in the political processes. The only way to achieve this is to cast a ballot in the elections, he said.

He added that too many political discussions were focused in the issues of the identity and alleged differences. Those are the issues that cannot improve the everyday life, the Austrian diplomat said, adding that it necessary to go to the polls on Sunday to put an end to such political games.

Sattler noted that in the general elections four years ago, the turnout was a mere 54%.

This Sunday, 3.3 million citizens are eligible to vote in the elections in which 518 office-holders will be elected, including the country’s tripartite presidency, the state parliament, and also office-holders and lawmakers in the two entities.

Over 7,200 candidates are running in these general elections.