Agriculture Minister: Italian Prosecco and Croatian Prosek are not the same wine 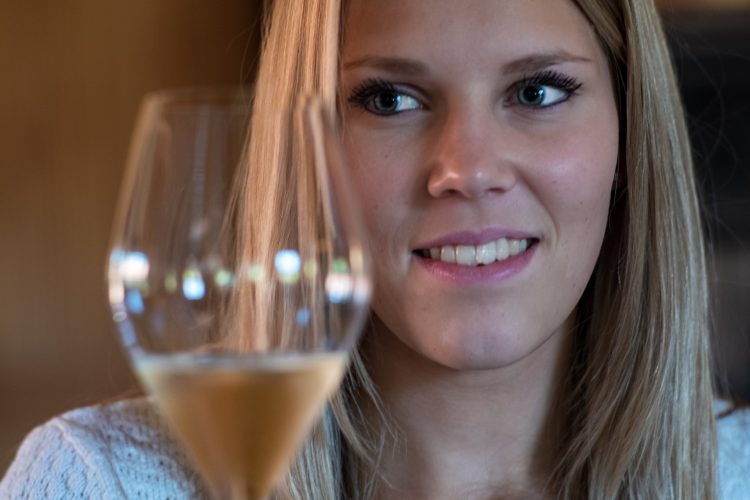 Croatian Agriculture Minister Marija Vuckovic said on Thursday that Italian Prosecco and Croatian Prosek are not the same wine, stressing that Croatia has every right to have its traditional name Prosek recognised at EU level.

Responding to questions from the press after a cabinet meeting, Vuckovic said that there is evidence showing that the term Prosek has been used in Croatia for centuries and that it concerns a special winemaking method used in Dalmatia and the Dalmatian hinterland.

She noted that Italian Prosecco is a sparkling wine with completely different specifications.

Vuckovic said that Croatia’s application for recognition of the term Prosek at EU level is currently under consideration and that a final decision is yet to be made. The application has been filed by the Agriculture Ministry and it would not have done so had it not thought that “Croatia has a full legal, historical and cultural legitimacy” to make such a request, she added.

In July, the European Commission accepted the Croatian application to protect Prosek as a traditional product, and according to media reports, the Commission will publish the application for registration of the term Prosek in the EU’s Official Journal.

Italy is trying to prevent the registration of the Croatian dessert wine, arguing that the use of the term Prosek does damage to Italian Prosecco.