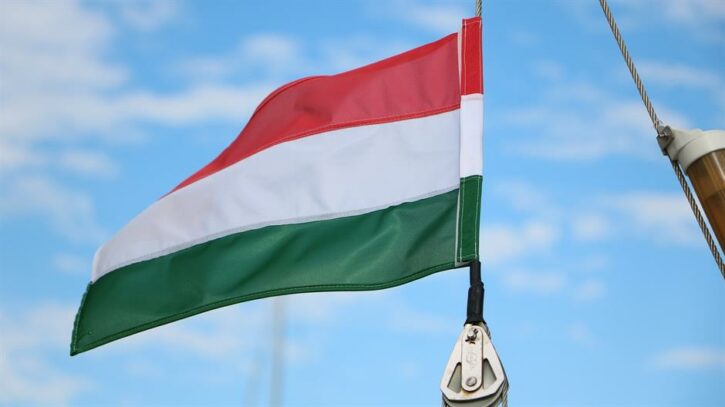 The European Parliament said on Thursday that the proposed reforms of the Hungarian authorities in order to unfreeze the European funds intended for Hungary are insufficient and appealed to the Council and the Commission that the "abuse" of the right of veto does not affect their decision on the issue.

The 17 measures negotiated by the Commission and the Hungarian government are “not sufficient to address the existing systemic risk to the EU’s financial interests,” said the resolution that was adopted by 416 for, 124 against and 33 abstentions.

The European Commission announced on Wednesday that Hungary has not fulfilled the promised 17 reforms in the area of the rule of law needed to receive €7.5 billion. The payment of €5.8 billion from the pandemic recovery fund to Hungary was also blocked.

The Commission will make a formal decision next week, and the Council will vote on it by a qualified majority by 19 December.

The resolution of the European Parliament also underlined that Hungarian authorities are continuously abusing the EU unanimity rule in order to block key decisions and pressure the Commission and the Council to release EU funds, thus delaying the aid package to Ukraine in the amount of €18 billion and the introduction of a global minimum corporate tax rate.

Therefore, the European Parliament called on the Commission and the Council to ensure that this does not affect their decisions regarding the Recovery and Resilience Mechanism and rule of law conditionality.

The Croatian MEP from the Istrian Democratic Party, which is a member of the Renew Europe group, Valter Flego, also supported  the resolution, while Ladislav Ilicic from the far-right Croatian Sovereignists (Conservatives) and independent MEPs Ivan Vilibor Sincic and Mislav Kolakusic voted against it.