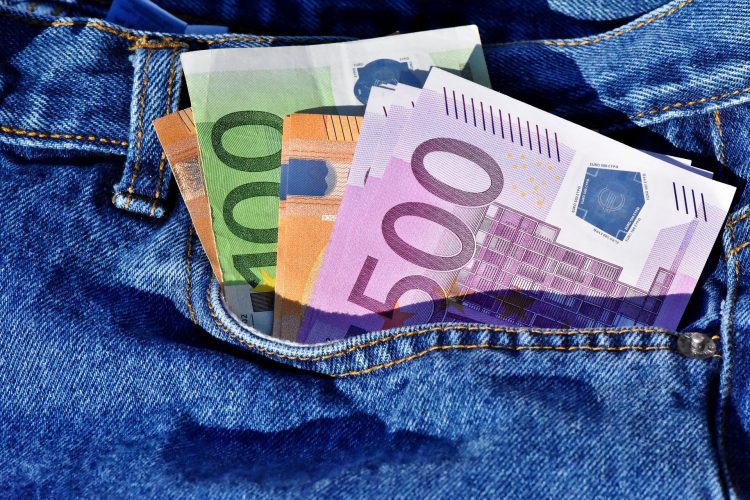 Primorac appeared before lawmakers to offer an outline of the 2022 budget revision draft.

On 19 October, the government tabled a draft revision which projected total revenue to increase by 4 percent from the previous budget to 171.8 billion (€22.8 billion), with spending remaining at 184.7 billion (€24.5 billion). The budget deficit will thus amount to 12.9 billion kuna (€1.7 billion) or 2.7 percent of Croatia’s GDP.

The general government deficit will amount to 7.1 billion kuna (€942 million) or 1.5 percent of GDP.

The revision includes the funding of the government’s latest energy relief scheme, as well as funds for paying the arbitration award handed by the International Centre for Settlement of Investment Disputes in the Ina-Mol dispute, totaling 1.8 billion kuna (€239 million).

The revision also accounts for an estimated 600 million kuna (€80 million) cost for the 6-percent salary increase for public sector employees.

State agency Hina did not report where were the cuts had been made to accommodate the cost of the arbitration award, salary raises, and the energy relief schemes. 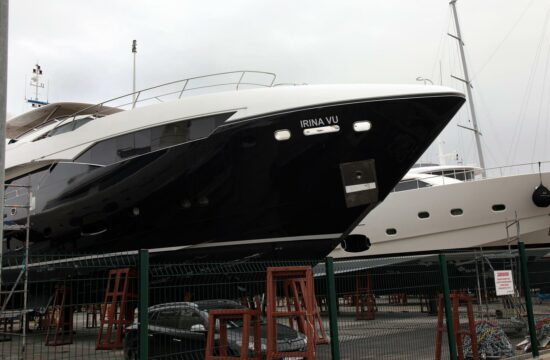 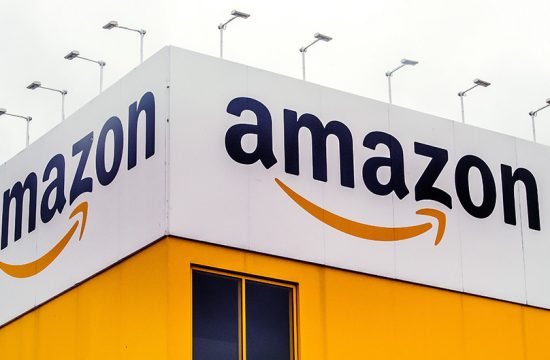 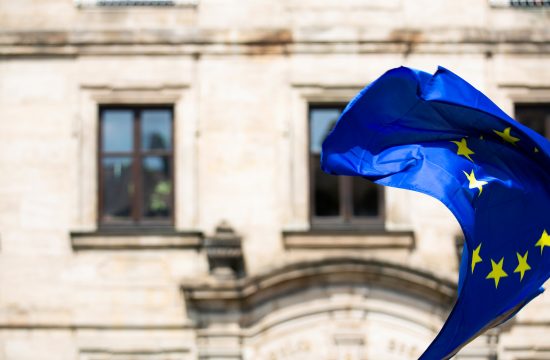 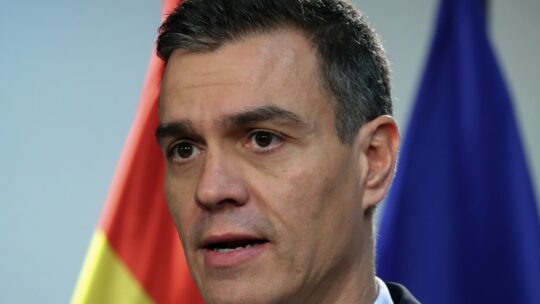