NATO: Croatia exceeds 2% of GDP for defence, first in allocating for equipment 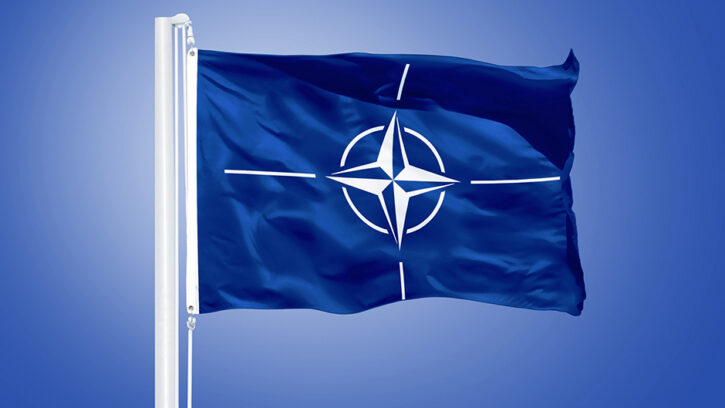 With the purchase of 12 multi-purpose fighter jets, Croatia's defence budget will exceed 2% of GDP for the first time and Croatia has taken first place among 30 NATO countries in allocating for equipment and modernisation, from 10.3% in 2020 to 43.5% in this year's defence budget.

Ahead of its summit next week, NATO on Friday released the latest data and estimates of defence allocations by its member states.

Due to different data from various sources, different estimates of GDP growth and national definitions of defence spending compared to NATO’s, the figures released by the alliance may differ from those released by national governments.

In 2014, NATO decided that member states should reach an allocation of 2% of GDP for defence spending by 2024 and 20% of that should go towards military equipment.

According to the 2020 annual report released by Secretary-General Jens Stoltenberg in March this year, 11 member states managed to achieve that goal last year.

According to the 2020 report, Croatia allocated 1.83% for defence spending.

Croatia is  among the countries that allocated the least for military equipment, ranking second last (10.3%) with only Slovenia allocating less (4.6%).

When it comes to the share allocated for equipment and modernisation, Croatia has jumped to first place this year.

According to the information released in March this year, Croatia is among the top three countries that spend the majority of their defence budget on soldiers’ salaries and those employed in defence. Greece had the biggest share of its defence budget spent on salaries (75.6%), followed by Croatia (71.7%) and Slovenia (66.5%).

With the purchase of multi-purpose fighter jets, that has changed. Now the allocation for personnel is 45.7% of the defence budget, while 9.4% is allocated for infrastructure and 43.5% for equipment and modernisation.