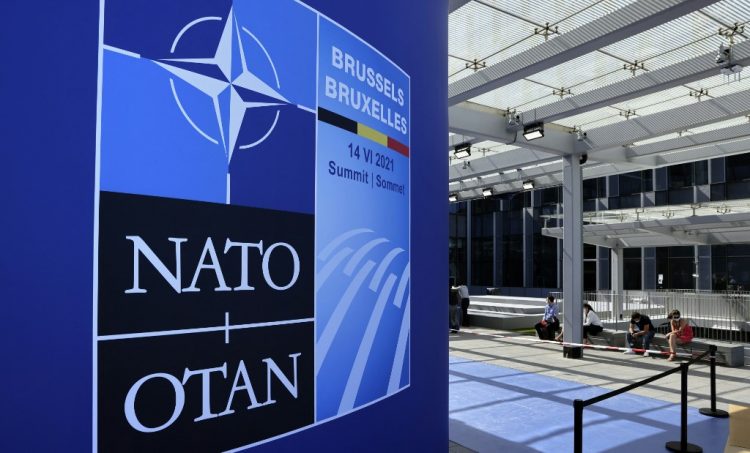 NATO Spokesperson Oana Lungescu said the Alliance welcomes the agreement reached by negotiators from Belgrade and Pristina to de-escalate the situation in the north of Kosovo.

„We welcome the agreement on de-escalation and the way forward in northern Kosovo reached between Belgrade and Pristina, under the auspices of the EU-facilitated Belgrade-Pristina Dialogue. The NATO-led KFOR mission will play a fundamental role to ensure its effective implementation, in accordance with the United Nations Security Council Resolution 1244 of 1999 mandating KFOR to ensure a safe and secure environment and freedom of movement for all communities living in Kosovo,” she is quoted as saying in a press release.

“NATO continues to firmly support the EU-facilitated Dialogue and other efforts aimed at the normalisation of relations between Belgrade and Pristina. This is the only path towards achieving a lasting political agreement for the region and it is key to stability across the region,” she said.