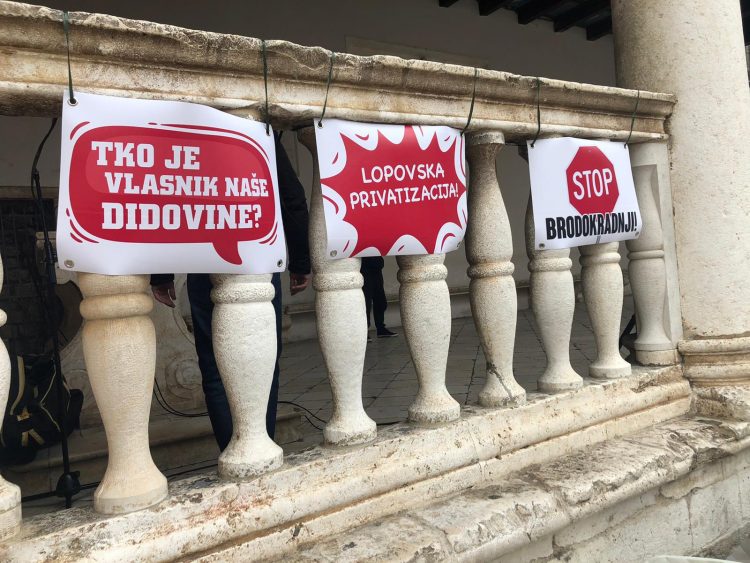 An estimated 200 protesters rallied in the coastal town of Trogir near Split on Saturday, demanding the payment of their belated wages from the Brodotrogir shipbuilding company.

About 150 workers in this Trogir-based dock have not been paid in full for months. About 40 of them have not received any salary in the past four months, while about 100 have been given only a third or a quarter of their monthly wage in the last seven months, a protest leader Ljiljan Geić said during the rally.

She added that they would send their demands to the Croatian government as well as to the relevant European institutions.

The protesters also warned about irregularities in the restructuring of this dock several years ago when it was taken over by businessman Danko Končar. The shipyard was restructured, but it was having a hard time landing contracts that would bring in income and secure workers’ wages.

Another protest leader, Damir Paladino, said that the agreement on the company’s restructuring had envisaged that 620 workers would remain on its payroll, however, there are now only 250.

Paladino underscores that currently not any ship is being built in the Brodotrogir dock.

He accused Končar of having hired workers from the Philippines as he found the local labour force to be “too expensive”.

The protest’s leaders said that they had received letters of support from several political parties, including those from the right to the left political spectrum. 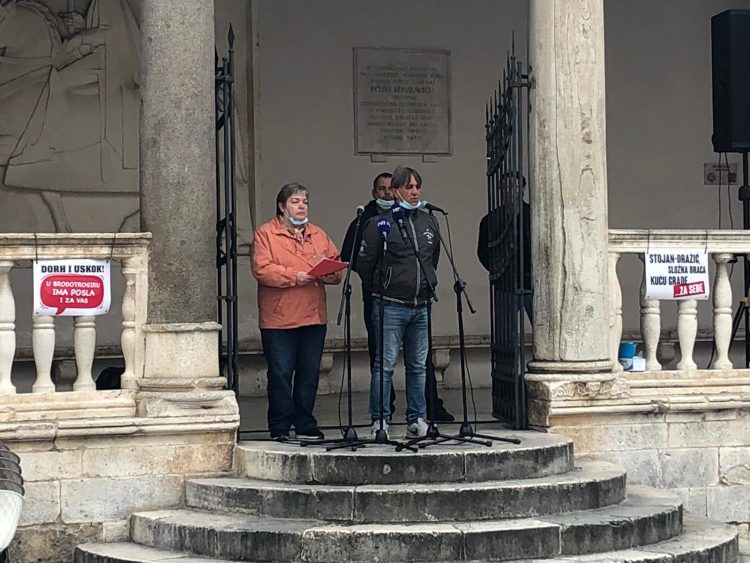 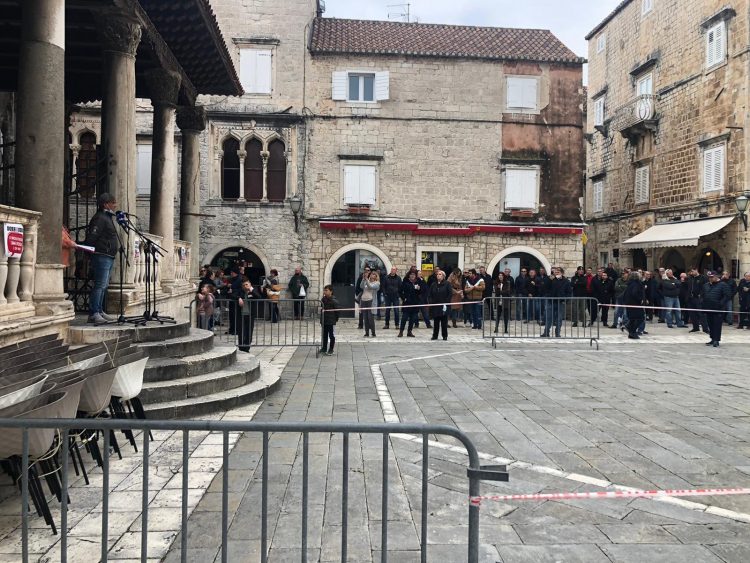 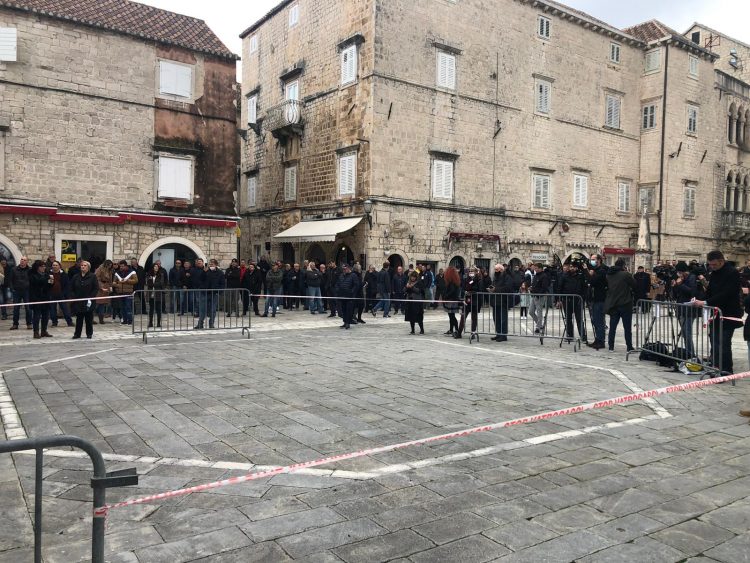