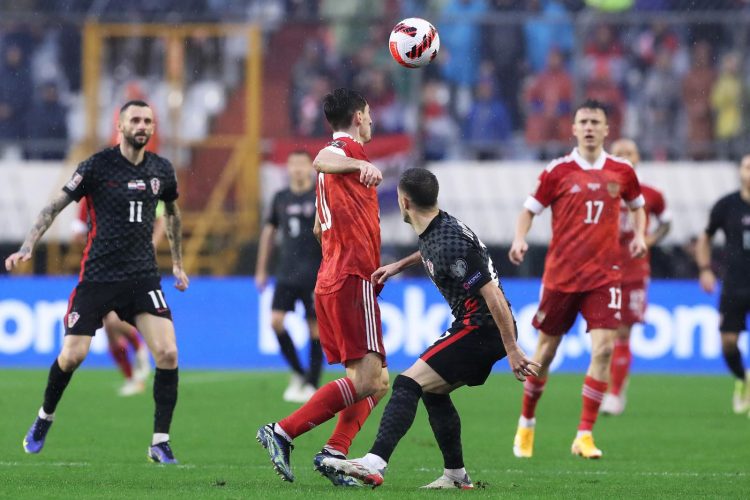 Croatia's national football team will play the World Cup in Qatar next year after defeating Russia 1-0 in Split on Sunday in a decisive match for first place in Group H.

It was Fyodor Kudryashov own goal that put Croatia ahead in the 81st minute.

Next year’s will be Croatia’s sixth World Cup.