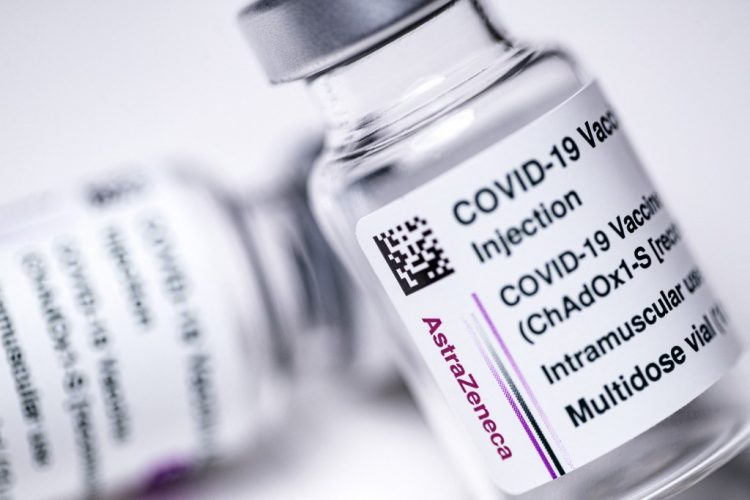 In a statement released on Wednesday, the Danish Health Authority said all booked vaccines from AstraZeneca would be cancelled.

In a statement released on Wednesday, the Danish Health Authority said all booked vaccines from AstraZeneca would be cancelled.

“We are basically in agreement with EMA’s assessment regarding the AstraZeneca vaccine. That is why it is important to emphasise that it is still an approved vaccine [in Europe]. And I understand if other countries in a different situation than us choose to continue using the vaccine,” Director General of the Danish Health Authority, Søren Brostrøm, said.

The Danish Health Authority paused the use of AstraZeneca on March 11 and the Danish vaccination effort has continued with the vaccines from Pfizer/BioNTech and Moderna.

“If Denmark were in a completely different situation and in the midst of a violent third outbreak, for example, and a healthcare system under pressure – and if we had not reached such an advanced point in our rollout of the vaccines – then I would not hesitate to use the vaccine, even if there were rare but severe complications associated with using it,” Brostrøm said.

Speaking to the media on Wednesday, the Danish Medicines Agency and its National Board of Health presented the results of their investigations around AstraZeneca and the consequences they will have for the Danish vaccination program.

“It is our decision to continue the rollout of vaccinations in Denmark without AstraZeneca,” Brostrøm said, who went on to call the 60-year-old Danish woman who died after being vaccinated with AstraZeneca, “very tragic”.

Brostrøm said the AstraZeneca vaccine had not been completely scrapped, but that the vaccine has been deselected due to “the specific, Danish context”.

Brostrøm went on to call it “a milestone” that “we have now reached 1,000,000 vaccinated Danes” and said confidence in vaccines is important. “When you vaccinate en masse, it is important to have a high level of support and trust in the vaccines,” he said.