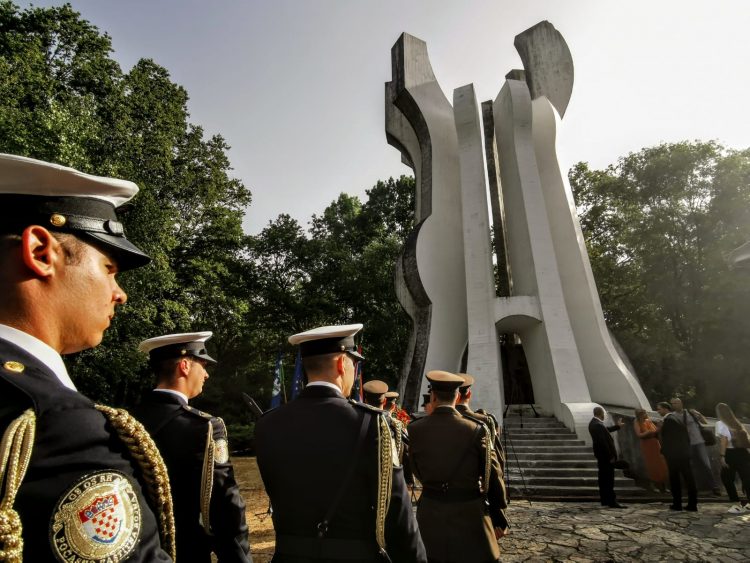 Croatian anti-fascists courageously stood up against Nazism and Fascism in Croatia, making it possible for Croatia to be on the side of victors at the end of World War II, Prime Minister Andrej Plenkovic wrote on Wednesday, in his message on the occasion of Croatia's Antifascist Struggle Day.

“We pay tribute to Croatian anti-cascists who courageously stood up against Nazism and Fascism in Croatia and thus enabled Croatia to be among the victors at the end of the WW2,” Plenkovic wrote on his Twitter account.

Anti-Fascist Struggle Day is observed in Croatia on June 22 as a bank holiday, in memory of June 22, 1941, when the first Partisan detachment and the first anti-fascist unit in this part of Europe were founded in Brezovica Forest near the central Croatian town of Sisak.