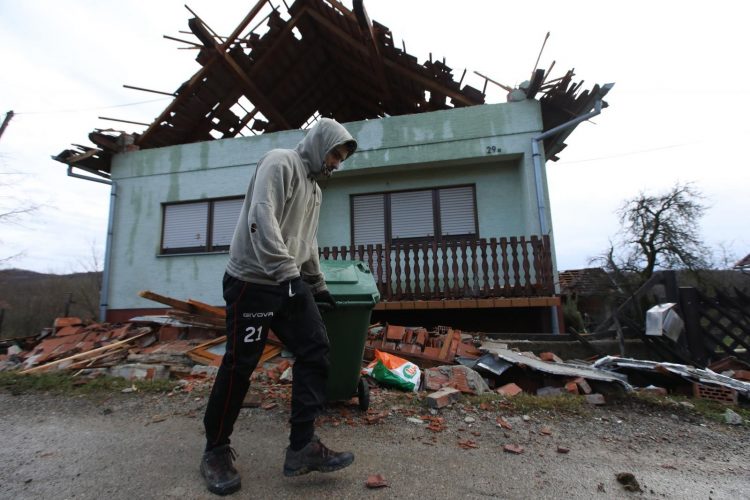 A Greek Air Force plane arrived in Zagreb late on Wednesday carrying humanitarian aid for the earthquake-affected areas in central Croatia, the Croatian Ministry of Defence said on Thursday.

Jakop thanked the Greek ambassador for her country’s generous assistance “in these unpredictable and challenging times”.

Katzourou said that the relief shipment was just a small token of solidarity with the people struck by the disaster. She expressed hope that it would help and provide at least some comfort to people in the affected areas.