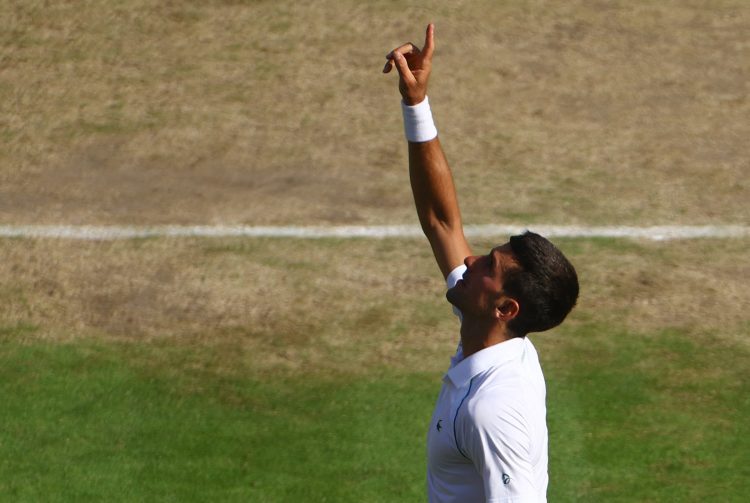 The tennis complex in the "Ravne 2" park in Visoko will be officially opened Wednesday and financiers and organizers of this event say that it will become the largest regional tennis complex that will attract the world's greatest tennis players to Bosnia and Herzegovina. The winner of 21 Grand Slam titles, Novak Djokovic, is also coming to Visoko. Semir Osmanagic, the director of the Bosnian Pyramid of the Sun Archaeological Park Foundation, told N1.

Osmanagic said that everything is ready for the opening of tennis courts that will meet world standards modelled after the US Open and Australian Open.

“We transformed what used to be a swamp into one of the most beautiful parks. We have also added two top tennis courts, one with a hard surface that matches the US Open and Australian Open courts, and the other with clay like the court at Roland Garros. We’ve had Novak’s people install the final layers. I think it was worth it because we put them in a beautiful environment. We expect around 1,500 spectators on the main court. It will be more than tennis and the game because we are sending positive messages to the world,” Osmanagic said.

“We distributed most of the tickets to the Tennis Association of Bosnia and Herzegovina and the BiH Olympic Committee, our friends who helped us. We also invited politicians and governments. The world media is also coming,” Osmanagic added.

“I actually didn’t mean to invest, but after talking to Novak, we recognized the potential. A global brand is coming to us and we have borrowed two loans and this will help with the image and promotion. It will be a spectacle,” Osmanagic believes.

He recalled that he and Djokovic share the same interests in the history of the Balkans, spirituality, meditation, healthy lifestyle:

“We are interested in energy, Nikola Tesla and his discoveries, a healthy lifestyle, spirituality, meditation, and we found similarities in many fields. We are benevolent to our communities. He knows that he can count on his privacy here, we hang out, play basketball, laugh,” Osmanagic concluded. 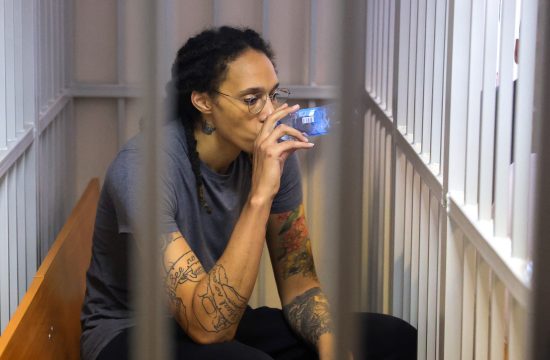