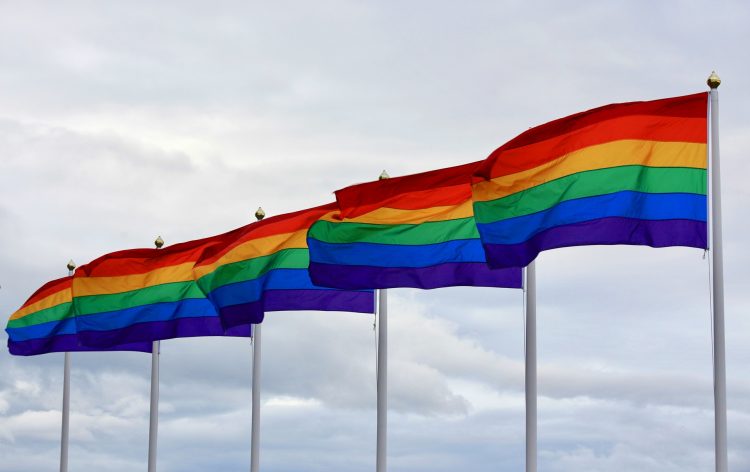 A poll showed that just seven percent of Serbians feel that the rights of the LGBTI population are being violated.

The poll by the CeSID NGO showed that a large part of the population has a negative attitude towards the LGBTI community but that there is more tolerance for that community than polls conducted in 2008 and 2010 showed.

The poll of 1,060 people also showed that 18 percent have a positive attitude towards the LGBTI community compared to 50 percent whose attitude is negative and that more people are willing to interact with members of that community and that 63 percent of the polled feel that any violence against the LGBTI community should be sanctioned.

CeSID said that half the polled are fully opposed to a law on same-sex unions compared to 11 percent who support those unions.

The number of people who would react violently to gay parades has dropped compared to 2010 from four to one percent.

Pride Parades have been held in Belgrade several times with some violence and with a strong police presence.