Pope says he is praying for Croatia quake victims 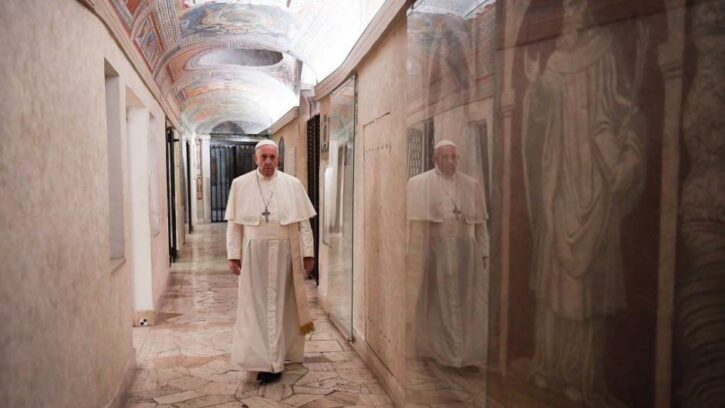 Pope Francis said on Wednesday he was praying for those who lost their lives in the magnitude 6.2 earthquake that struck Croatia on Tuesday as well as for their families and all those affected.

“Yesterday, an earthquake in Croatia caused victims and caused serious damage. I express my closeness to the wounded and to those who have been affected by the quake and I pray in particular for those who have lost their lives and for their families,” the pope tweeted.

Croatia’s Information Catholic Agency said that at the end of his regular general audience, the pontiff voiced hope that the international community will help the authorities in Croatia mitigate the suffering of its citizens.

Prime Minister Andrej Plenkovic thanked the pope in a tweet for his solidarity and prayers.