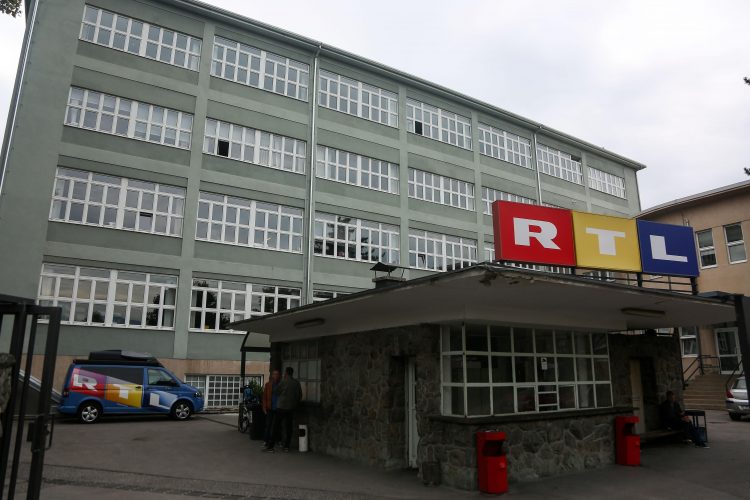 The assets are valued at €50million.

As part of the transaction, CME has secured the long-term rights to retain the use of the RTL brand in Croatia.

CME currently owns and operates VOYO, the leading Central European SVOD platform as well as five other leading television stations in Bulgaria, the Czech Republic, Romania, Slovakia, and Slovenia. This transaction is subject to customary closing conditions, including regulatory approval from the Croatian Competition Authority and the Croatian Agency for Electronic Media.

“As a PPF company, we are always open to interesting ideas for growth and investment and see that the Adriatic is a growing region with exceptional potential. We have a very successful operation with ProPlus in the region and I believe that these two Adriatic countries can work well in parallel,” said Didier Stoessel, CME CEO for Czech Republic, Romania, Slovakia, and Slovenia. “As in our other countries, we will focus on digitalization and local content creation, while continuing to excel in pluralistic and high-quality journalism.”

CME operates television stations in the Czech Republic, Romania, Slovakia, Slovenia, and Bulgaria and is one of the leading media and entertainment companies in Central and Eastern Europe, broadcasting 33 television channels, both free-to-air and paid, and reaching a total of 45 million viewers.