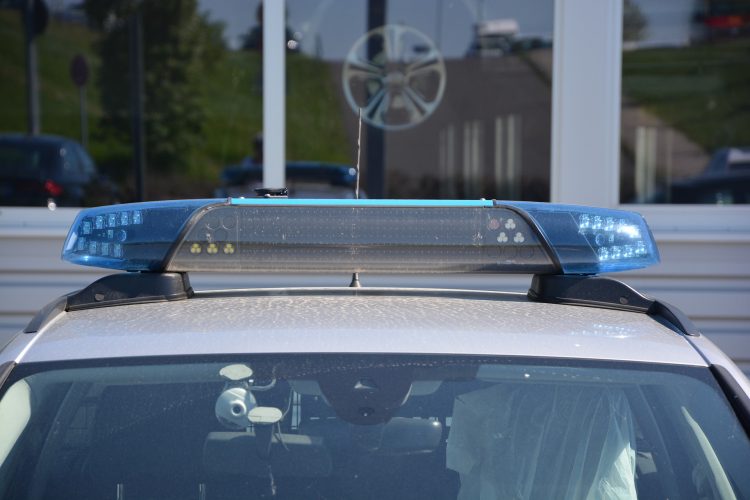 Slovenia's police confirmed on Monday that they are investigating death threats sent in the mails to senior state officials and protected persons.

The police have been informed of five such letters and all with similar content of direct death threats and each letter containing a bullet, Stojan Belsak from Slovenia’s crime police department said on Monday.

He added that an investigation is in the early stages of collecting information that should lead to the perpetrator but that he could not reveal any other information concerning the investigation.

The media on Sunday reported that death threats were received at the home address of Prime Minister Janez Jansa and Defence Minister Matej Tonin, which was later officially confirmed.

On Monday the media reported that in addition to the prime minister and other ministers, death threats were also sent to two parliamentary groups in the Slovenian Parliament and one MP, reportedly to the leader of the right-wing Slovenian National Party (SNS) Zmago Jelincic.

Several party leaders sharply condemned any form of threat and violence. Parliament Speaker, Igor Zorcic, at the same time called on all politicians to be “tolerant and moderate” in all their correspondence and communication. 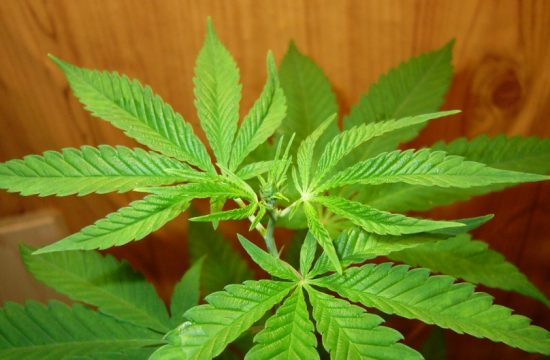