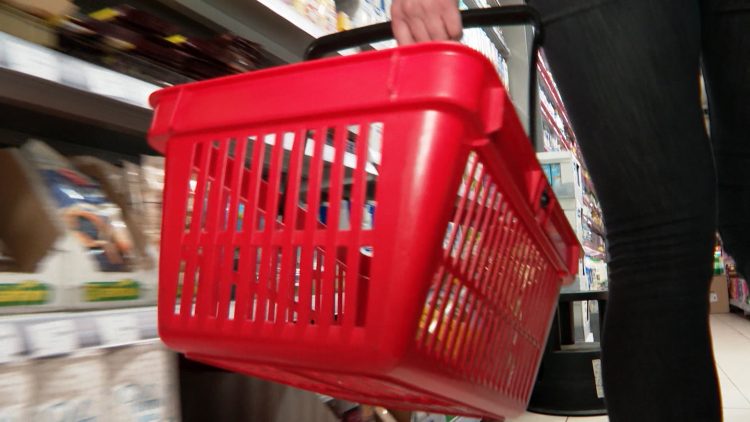 Consumer confidence in the EU and the euro area improved in January, reaching the highest level in almost a year, preliminary calculations by the European Commission have indicated.

The consumer confidence indicator in the euro area improved in the first month of this year by 1.1 points compared to the revised data from December, to -20.9 points, the Commission reported in its monthly survey, published on Monday.

That is its highest level since February 2022 when it was -9.7 points.

At the EU level, the indicator increased by 1.4 points in January compared to December and stood at -22.4 points.

Consumer confidence, however, has remained well below its long-term average, the commission reported.

In its January report, the Commission regularly revises the values of the index, and this year it singled out Croatia’s entry into the euro area as one of the reasons for the revision. 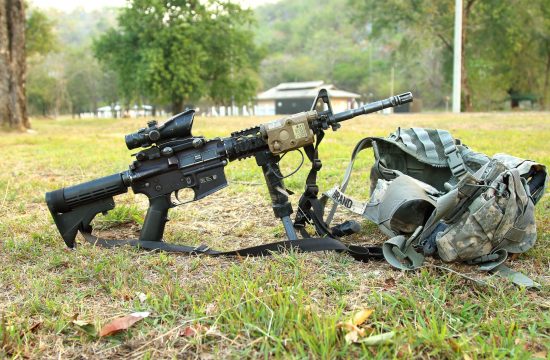 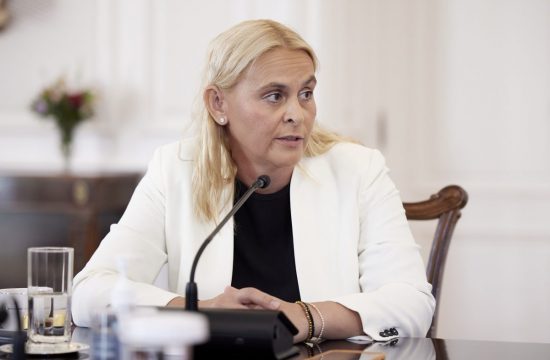