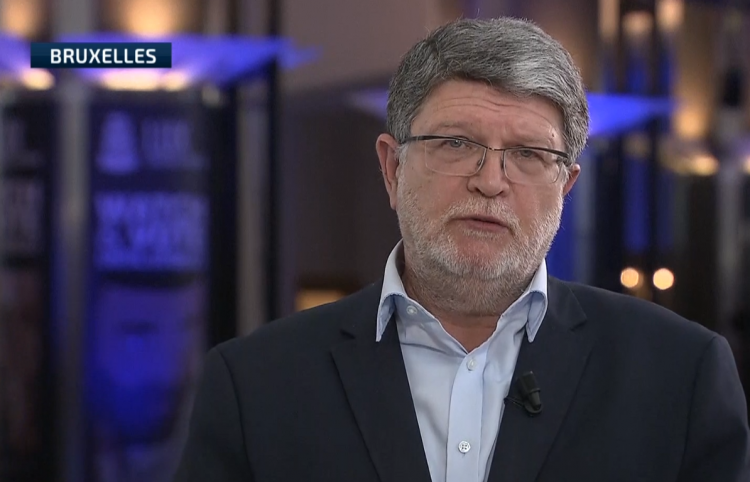 The European Union must overcome the enlargement fatigue which has been present for 10 years, Croatian member of the European Parliament, Tonino Picula, said in Strasbourg on Tuesday.

Picula, a MEP of the Group of the Progressive Alliance of Socialists and Democrats, who is also the rapporteur of the new EU enlargement strategy, said that the enlargement policy is an important geopolitical tool of the European Union.

The enlargement policy needs a new impetus, said Picula opening a parliamentary discussion on this topic in Strasbourg. He added that Russia’s aggression against Ukraine has a tectonic impact on many of the EU policies.

We should overcome the enlargement fatigue, said Picula, adding that the progress of each candidate country on their respective journey to the EU membership should be individually assessed.

Ladislav Ilicic, another Croatian MEP and a member of the European Conservatives and Reformists Group, said that he supported the expansion of the EU but that he was against a qualified majority in decision-making concerning this process. Picula said that it was also important for the candidates for EU membership to align their foreign and security policies with the EU policy.

Tomislav Sokol, a Croatian MEP of the Group of the European People’s Party (Christian Democrats), said that Serbia’s failure to impose sanctions on Russia, its policy of allowing illegal migrants to freely proceed towards the West, the destabilisation of Montenegro and rising tensions in Kosovo indicate that “Serbia is the main factor of instability” in southeast Europe.

Therefore the Union must better use its own political and economic instruments to sanction Serbia if that country keeps behaving against the European values, said Sokol.