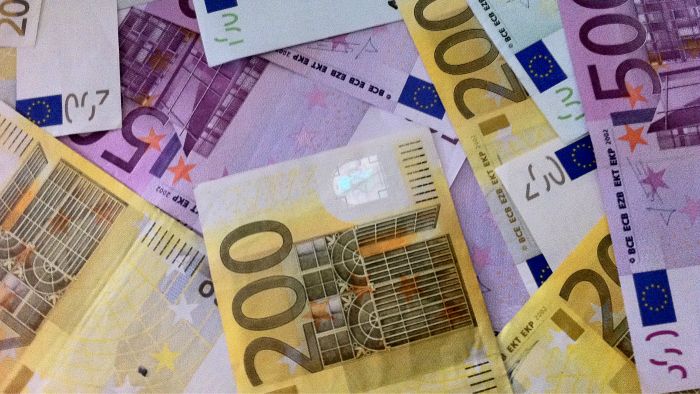 Croatian lawmakers on Wednesday agreed on the need to strengthen the administrative and absorption capacity for the use of EU funds and to further simplify and standardize the rules.

MP Marko Pavic (HDZ) commended the bill on the institutional framework for the use of EU funds in Croatia, saying that strengthening the capacities would facilitate and improve the absorption.

“So far we’ve had €10.7 billion and in the future period that will be €24.5 billion, and already now there is a shortage of 1,000 people to process applications for EU funds,” said Pavic.

MP Marija Selak-Raspudic (Bridge) believes that the basic problem in the use of EU funds is that there is no independent administrative body to check the application procedures, public procurement and the criteria.

“The legality and allocation of funds is not supervised by anyone at the administrative level but instead it is sent to the State Attorney’s Office or Interior Ministry, which are already inundated with work and this is where the hitch occurs. The only department that has the competence and is capable of conducting checks, doesn’t have that power,” she said.

“In the next two years, we would have to expend as much EU money as we barely managed to absorb in the 7 years and that’s a major challenge for Croatia,” claimed  MP Ivana Posavec-Krivec (SDP), asking what we have been waiting for until now.

MP Sandra Bencic (We Can!) believes the key problem is the various intermediary bodies and the inconsistent practice, which she claims, will not change with the proposed institutional framework.

The proposed bill establishes a stable institutional framework for the use of EU funds for the 2021-27 period and defines activities to strengthen the capacities of beneficiaries, partners and stakeholders in EU-funded projects.