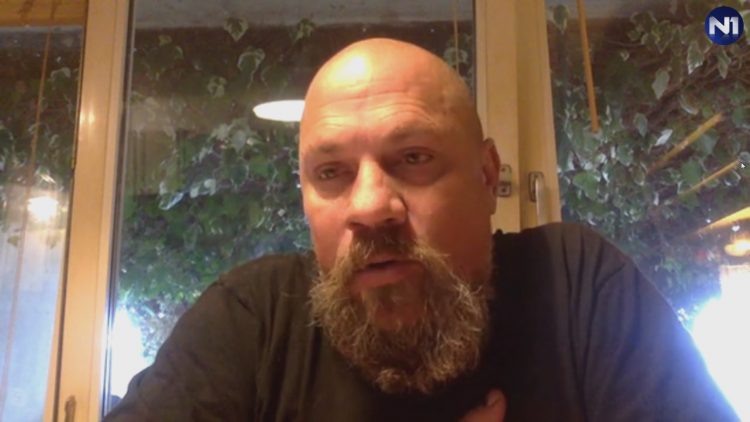 “None of the complaints were filed by a political party or an institution,” Hina said, meaning that all six have come from individuals. VEM would discuss the case “most probably” at its next scheduled session on 11 November, VEM told Hina on Tuesday. VEM is the country’s regulator that issues broadcast licences and oversees media service providers. They can issue warnings to publishers if they don’t respect provisions of the country’s media laws.

Meanwhile, the police are investigating threats that Dezulovic had received via social media, the Interior Ministry reported. His article was condemned by various war veterans’ associations as well as the Veterans’ Ministry.

In the article, Dezulovic criticized the obsession of veterans’ associations and conservative groups with anniversaries from the 1991-95 war, so much so that any other activity in the country is practically forced to grind to a halt, especially around the time of the anniversary of the November 1991 fall of the eastern city of Vukovar, which was nearly destroyed in a siege by the Yugoslav army and Serb paramilitaries.

After his column was met with harsh reactions, Dezulovic responded by saying that his article did not offend any actual survivors of the siege and the war crimes committed in its aftermath, but that they are being offended by those who are bartering with the wartime sacrifice made by Vukovar and its people.

“If there is anyone offended, if some innocent people, victims, their families are offended, it was not me who has offended them. They have been offended by those who are bartering with their suffering, and that is what my article is about,” said Dezulovic.