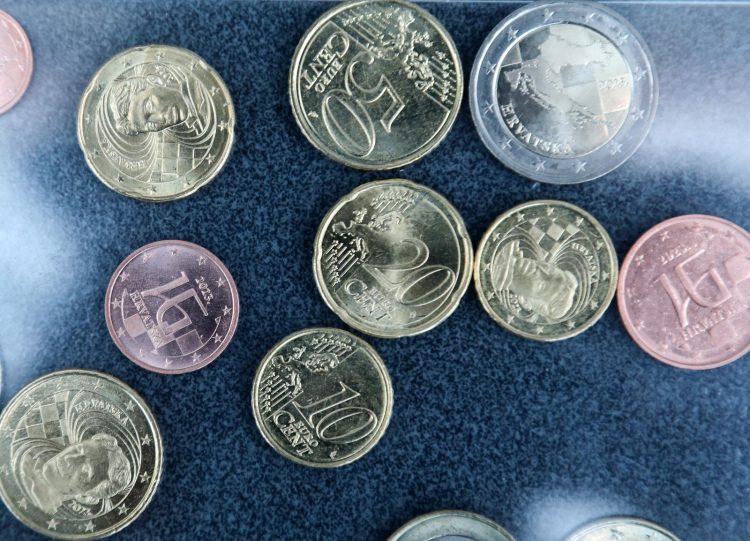 Businesses should adopt the euro changeover code of ethics and, in the current circumstances, no business should make "profiteering and speculative" moves, Prime Minister Andrej Plenkovic and Economy Minister Davor Filipovic said on Thursday.

Presiding over the 16th session of the national council for adopting the euro as the official currency, Plenkovic said this was the first session since the final EU decision on Croatia’s accession to the euro area on January 1, 2023.

In the final stage of introducing the euro, all mechanisms should contribute to creating a secure environment for consumers, which means that businesses should accede to the ethical code, he said.

In circumstances of inflationary pressures, he added, no business should make moves that are “profiteering and speculative and that are not in line with the moment and broad social responsibility.”

“All actors in society must now show an element of social responsibility,” Plenkovic said, adding that everyone must “understand that we must overcome the crisis together.”

Adopting code of ethics as of August 16

Presenting the code of ethics published last week, Filipovic said it should contribute to a secure environment for consumers and to correctly converting and displaying prices, without unduly raising them.

It is intended for all financial and non-financial businesses doing direct business with consumers. Adopting the code is free and voluntary and will be possible via app from August 16 until the end of 2023. Filipovic called on all businesses to adopt it.

As of September 5, when prices must be displayed in both kuna and euro, citizens will be able to commend or complain via app about businesses that have not adopted the code, he said.

Plenkovic said the accession to the euro area, to coincide with accession to Schengen, meant that Croatia was joining the most developed countries in the world and the EU.

Central bank governor Boris Vujcic said 420 million euro coins would be minted this year and another 230 million in 2023.

He said 350 million euro bills were being procured and that banks, post offices and the Financial Agency would be supplied with bills and coins as of early October, while citizens and businesses would be supplied as of 1 December.

The demanding job of adjusting ATMs will begin in December, Vujcic said. Some will have kuna until the last day of the year, while some will be adjusted so that they can issue euros as of January 1. As of 15 January, all ATMs should issue euros.

Finance Minister Marko Primorac said 60 laws would have to be aligned in fast track, starting from August 25. 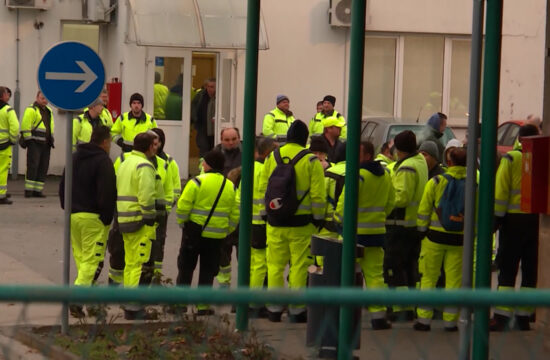 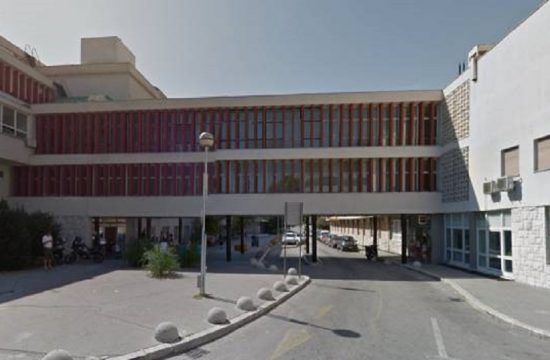