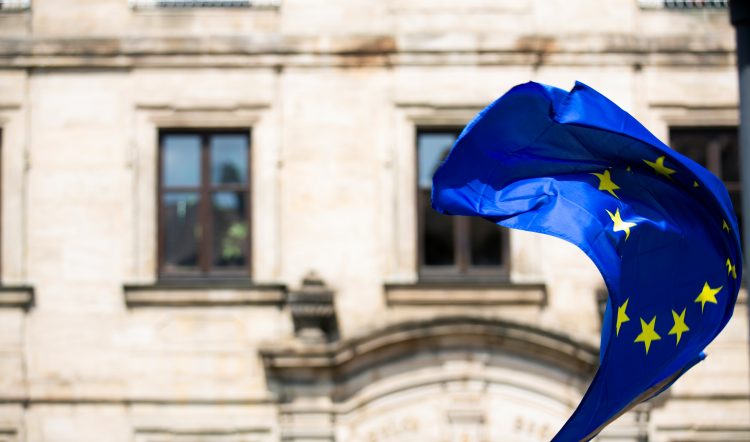 Croatian Economy Minister Davor Filipovic on Friday participated in an extraordinary Energy Council meeting in Brussels, where EU energy ministers reached a political agreement on a proposal for a Council Regulation on an emergency intervention to address high energy prices.

Croatia supported the regulation and is prepared to intensively work with its European colleagues on ensuring clean, safe and accessible energy for all European Union citizens, Minister Filipovic said at the meeting.

With regard to this, Filipovic said that Croatia considered that a price cap for all wholesale transactions related to natural gas was the only measure that would help every member state, as well as the European Union, the press release said.

Croatia also supports intensifying joint activities to reduce gas consumption and to solve the current crises caused by high prices, such as a joint procurement of gas at the EU level, but also shifting away from gas as an energy source to renewables and more efficient energy solutions.

At the end of the meeting, Denmark informed EU ministers about the recent leaks in the Nord Stream 1 and 2 gas pipelines near the island of Bornholm, the Ministry said in the press release. 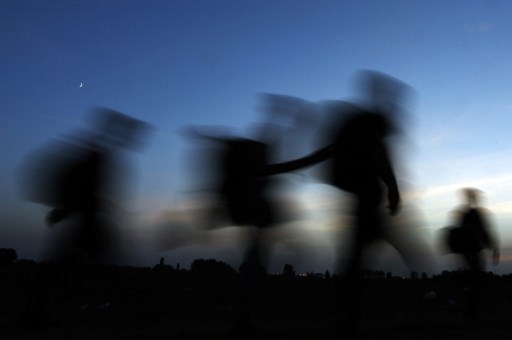