Justice minister: Osijek arrests show no one is above the law 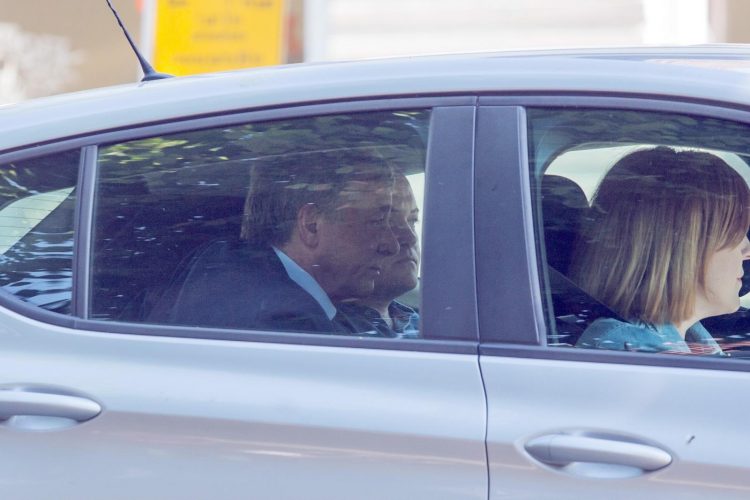 The arrest of three judges in the eastern Croatian city of Osijek, who had been accused of corruption by the former Dinamo football club manager and fugitive Zoran Mamic, show that there are no untouchables in the judiciary, said Justice Minister Ivan Malenica on Wednesday.

“The arrest definitely casts a bad light on the Croatian judiciary, however, it also proves that there are no untouchables and that everyone should be held to account for the criminal offences they have committed,” Malenica said after anti-corruption investigators and police on Wednesday confirmed, without revealing the suspects’ identities, the arrests of three Osijek judges accused by Mamic of corruption.

According to the initial reports, police have arrested judges Darko Kruslin, Zvonko Vekic and Ante Kvesic, as well as local businessman Drago Tadic.

Malenica said the Justice and Public Administration Ministry  and the Security and Intelligence Agency were preparing an anti-corruption package concerning the security vetting of judges every five years and more frequently if necessary.

He said that the vast majority of Croatia’s 1,700 judges and 600 junior judges did their job responsibly and conscientiously.

“It is our goal to eliminate from the system those who do not do their job,” Malenica said, adding that the competent authorities would review the work of the arrested judges.

The minister dismissed the ironic claims by the opposition that Zdravko Mamic was actually the initiator of the reform of the judiciary.