Maric: Croatia’s economy will not return to its pre-pandemic level before 2022 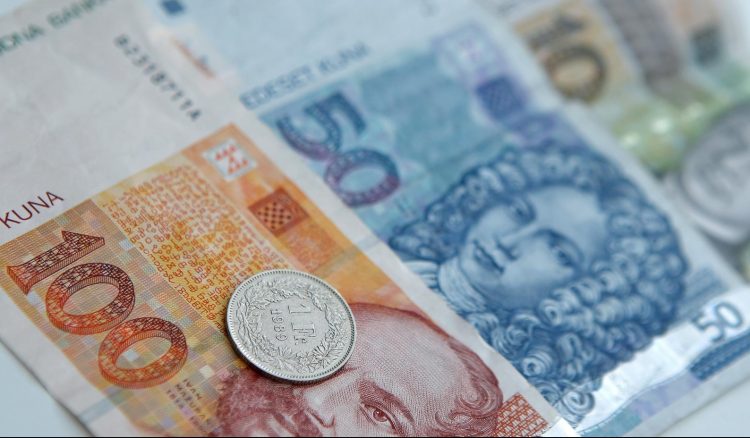 Croatia's Finance Minister, Zdravko Maric, said on Wednesday that the economy's "full recovery" cannot be expected before the end of 2022. He added that "tourism could recover the year after that" but also that all of this "depends on the pandemic."

“GDP projections for this year depend on Covid developments and the tourism season. This year’s tourism season is expected to be better than last year’s, but this depends on how the pandemic will unfold. We cannot expect full economic recovery this year. GDP can be expected to fully recover to its pre-Covid level no earlier than the end of 2022, and some activities, such as tourism, won’t recover before 2023,” Maric told state radio on Wednesday.

He added that the budget’s revenues in the first three months and in the first two weeks of April of 2021 are in line with expectations, while the spending is “a special challenge.”

Maric announced that a “reallocation of budget funds” will secure the money required for the special one-off Covid supplement for pensioners announced earlier by Prime Minister Plenkovic, and that after that a new budget revision would be prepared. Paying out the special supplement will cost 600 million kuna (€79 million).

“That will be discussed in the cabinet meeting today. We will secure the funds through a reallocation of budget funds and then we will work on a budget revision,” Maric said, adding that the budget would be revised before the summer recess.

Commenting on the ballooning debts to drug suppliers, Maric said that even without Covid the government always had a problem with financing the health care system. Martic said that the problem with medical suppliers is “the most visible problem” but added that it’s not “the only problem in the health system.”

“The so-called old debt to drug wholesalers isn’t a problem either because that could be easily settled – I would recommend that the government issue a bond or some other form of debt to pay off the complete debt owed to wholesalers… Settling those liabilities and debts is not the issue at all. The government will settle that. That is not the issue. The issue is how to ensure the system’s long term financial sustainability and stability,” Maric said.

In March, drug suppliers began suspending deliveries to state-run hospitals over the skyrocketing debt for drugs delivered. The total debt had reached 6 billion kuna (€792 million) and has reportedly continued to increase at a rate of 20 million kuna (€2.6 million) per day.