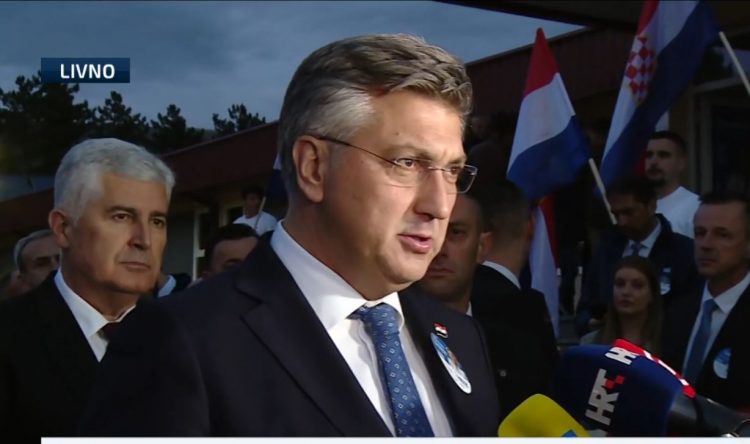 Support for Croat National Assembly (HNS) candidates in Bosnia’s General Elections on October 2 came from Croatia’s Prime Minister Andrej Plenkovic who came to Livno, Wednesday just days after it was announced that he had been talking with High Representative in the country Christian Schmidt for months, regarding changes to BiH Election Law.

The Prime Minister of Croatia said that it was no surprise that months earlier they had talked with Christian Schmidt about the amendment of the Election Law, for which he suffered criticism from BiH.

He gave his support to the HNS and Croat Democratic Union (HDZ BiH) candidate Borjana Kristo in the race for the BiH Presidency and added that nothing is over yet and that Schmidt has until Sunday to impose the decision on the amendment of the BiH Electoral Law.

The HNS is a non-governmental organisation made up of Bosnian Croat parties gathered around the HDZ BiH as the biggest Bosnian Croat centre-right party. 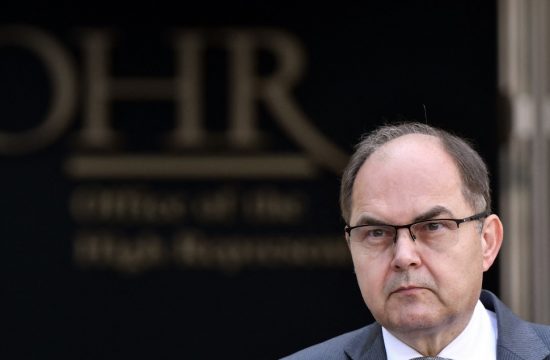 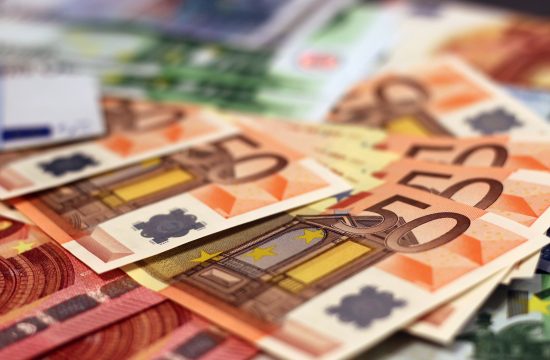 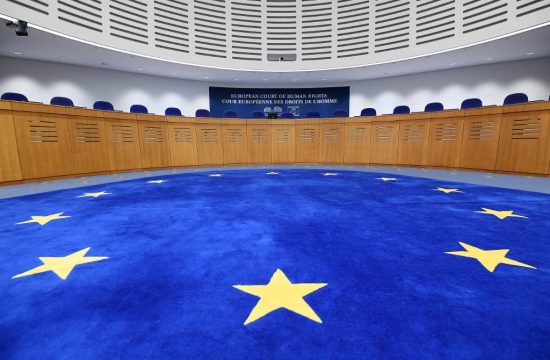 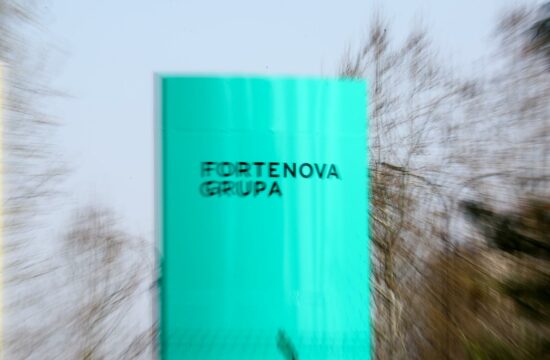