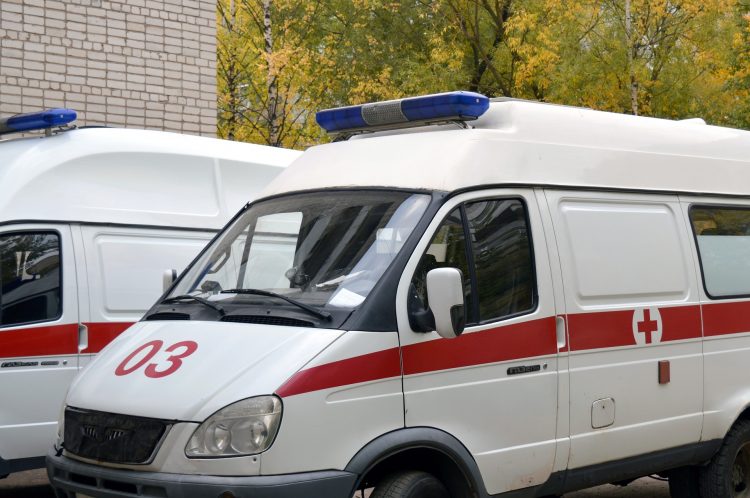 Croatia's ministry of tourism and sport will earmark 1.5 million kuna (€200,000) to co-fund the hiring of additional medical teams in tourist resorts in seven Adriatic counties to raise the level of healthcare services during the summer season.

Tourism Minister, Nikolina Brnjac, was quoted as saying in a press release that the ministry co-finances medial teams, as well as the Croatian Mountain Rescue Service and the Red Cross, and also cooperates with the interior ministry in the “Safe Tourist Destination” project.

The project of making financial contributions to the hiring of additional medical teams was launched in 2008 and since then 23.4 million kuna (€3.12 million) has been earmarked for that purpose.