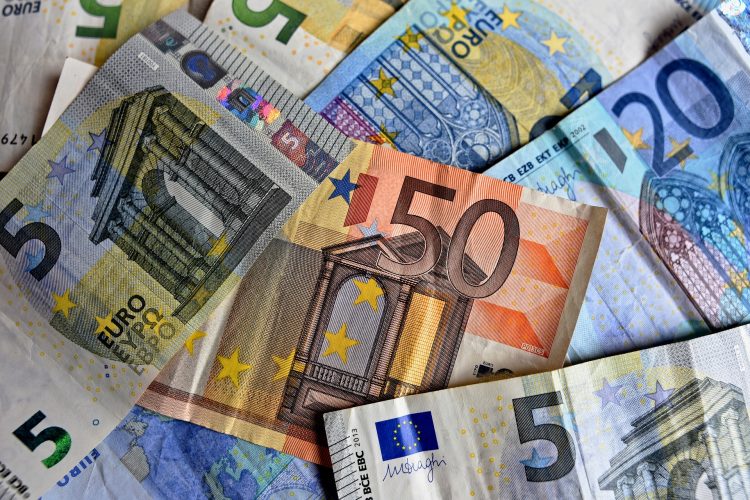 The European Bank for Reconstruction and Development (EBRD) is providing a €50 million loan to the City of Zagreb, to support its vital public utilities, including water and transport.

The EBRD’s loan will be on-lent as working capital to two critical infrastructure providers: Zagrebacki Holding (ZGH), the municipal holding entity responsible for water supply and wastewater collection, waste management, management and maintenance of public areas and public roads in the city; and Zagrebački električni tramvaj (ZET), the public transport provider in Zagreb and surrounding towns, the EBRD said.

The support will meet the liquidity and working capital needs of these critical infrastructure providers, and compensate for temporary revenue losses due to the Covid-19 crisis and the earthquakes that hit the Zagreb area in 2020, causing an estimated €11 billion in damages.

“The EBRD has extensive experience in working with municipal enterprises, both to finance specific projects and to help them improve financial and organisational management, so we hope to continue this cooperation,” said the EBRD Director for Croatia, Victoria Zinchuk.

“The city of Zagreb welcomes this much-needed financial support and hopes to develop a comprehensive program of cooperation with the EBRD. We not only want to develop a greener, cleaner Zagreb, but also aim to reform municipal utilities providers, and count on EBRD support in this,” said Zagreb Mayor Tomislav Tomasevic.

In the previous project with Zagreb in 2016, the EBRD invested €5.9 million equivalent in local currency into the bonds issued by ZGH, which were fully guaranteed by the City of Zagreb.

Croatia is a key investment destination for the EBRD, where the Bank has invested €4.2 billion to date, the EBRD notes.

The EBRD finances projects in infrastructure, energy efficiency and security, agriculture and industry, as well those that support smaller businesses. It is owned by 69 countries, the EU and the European Investment Bank.