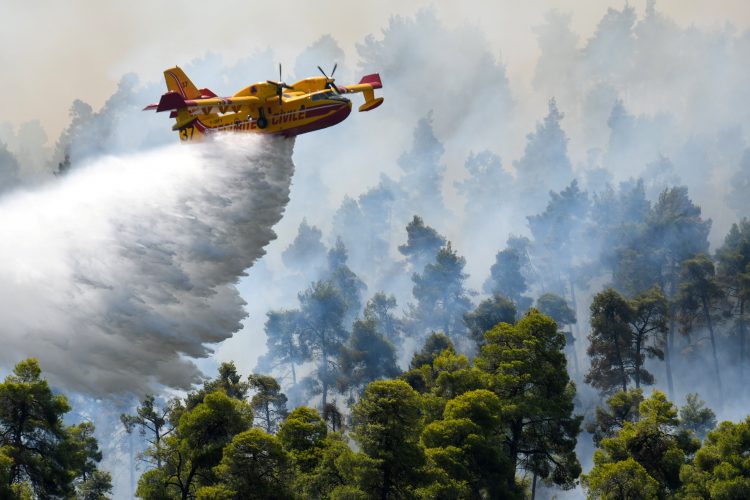 Nine Croatian pilots and aircraft technicians as well as one Canadair plane have been putting out fires in Greece for the past five days, Jutarnji List daily wrote on Wednesday, adding that this is Croatian Canadairs' third assignment abroad this summer.

Greece has been battling wildfires of catastrophic proportions for the past nine days. Although it has one of the largest firefighting fleets in Europe, Greece cannot fight the deadly fires on its own.

Wildfires have already consumed approximately 650,000 hectares of land, prompting Greece to request assistance from the European Union and Croatia was among first countries Greece asked for help.

On Friday, August 6, Croatia sent to Greece a Canadair plane with nine pilots and aircraft technicians who were immediately deployed to the largest wildfire site in Greece, on the island of Euboea, which lies 200 km east of Athens, and is the second-largest Greek island.