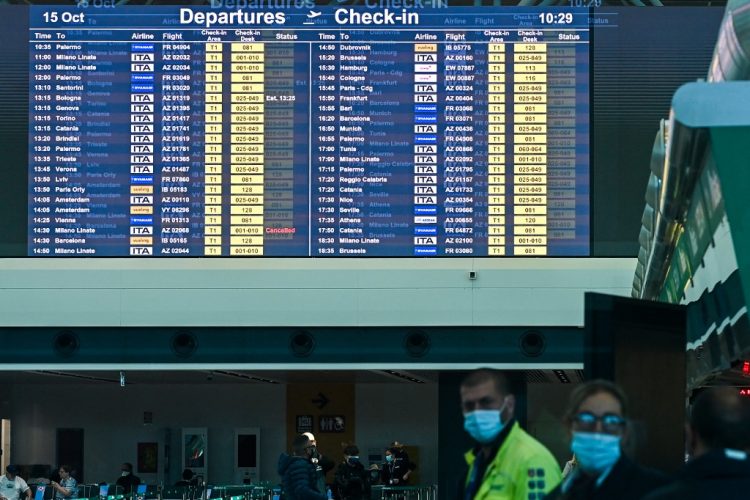 Croatia and the United States will sign an agreement today on Croatia's entry to the Global Entry program which will allow some Croatian citizens privileged entry to the US, Under Secretary of Commerce Marisa Lago said on Monday.

As of October 2021, Croatian citizens can travel to the US without a visa for tourist and business trips lasting up to 90 days. Speaking at a US-Croatia Forum in Zagreb, Lago announced another step in the removal of barriers to bilateral trade.

Global Entry, a program of the US Department of Homeland Security, allows pre-approved expedited clearance upon arrival into the US. The US has signed such an agreement with only three European countries, Germany, UK and Switzerland, and Croatia will now be the fourth.

Speaking at the forum, Lago said the US and Croatia had been registering similar economic and political successes in bilateral relation for decades, citing Croatia’s recent entry to the Visa Waiver Program and the completion of negotiations on a double taxation avoidance  agreement.

Speaking of the war in Ukraine, she said the horrible scenes were a reminder of the suffering Croatia went through during its 1991-95 Homeland War. The US stood by Croatia in those difficult times, she added.

Before the forum, she and the US president’s special envoy for the Western Balkans, Gabriel Escobar, met with Prime Minister Andrej Plenkovic for talks on reducing energy dependence, stimulating investment, increasing trade, and the completion of negotiations on the double taxation avoidance agreement.

Plenkovic said the Russian invasion of Ukraine threatened international peace and security, and that in such circumstances it was necessary to strengthen the unity of the EU and the US as well as to continue to help Ukraine.

With Escobar, Plenkovic discussed the situation in Bosnia and Herzegovina and the importance of its political parties reaching an agreement to change the election law, the government said in a press release.