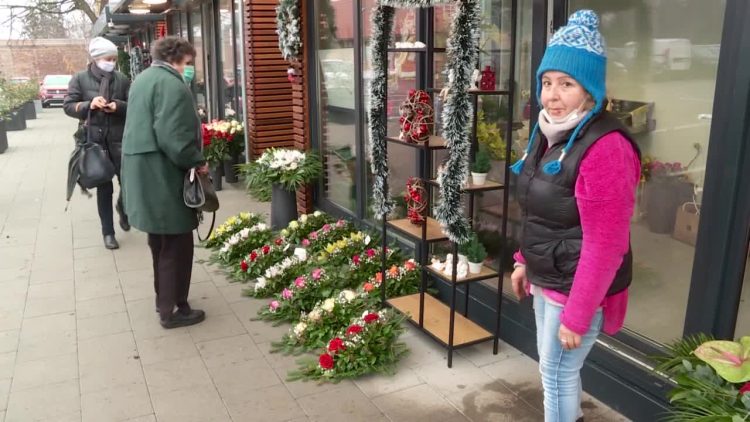 Ozren Polasek, a public health professor at the Split Faculty of Medicine, told the newspaper that Covid-19 caused at least 458 more deaths in November 2020 than the 4,244 expected without the virus, and that they were due to a spike in new infections recorded in October and part of November.

He said more detailed indicators would be known in the next two months, such as deaths broken down by cause, county, age and sex. 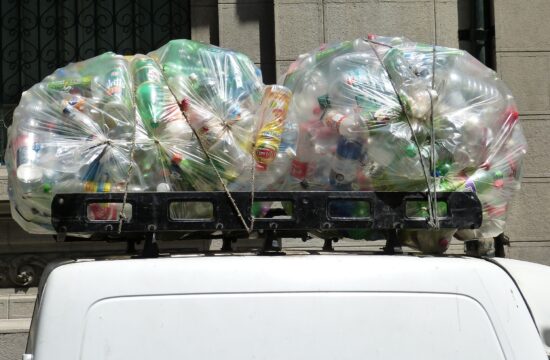