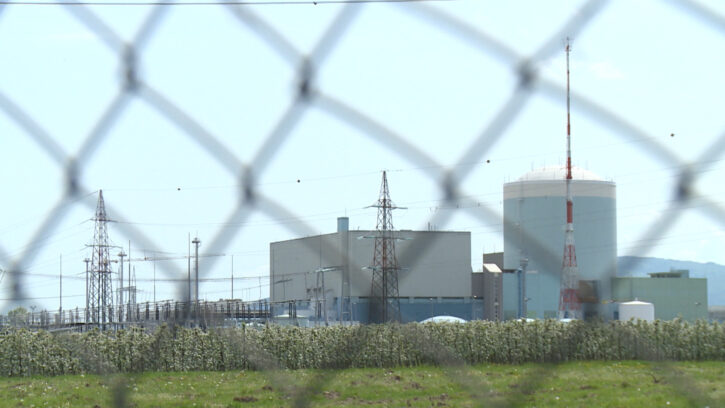 The Krsko nuclear power plant, co-owned by Slovenia and Croatia, has preventatively shut down its operation following a strong earthquake that struck Croatia on Tuesday and was felt across the region.

The plant was built to resist a 7.9-magnitude earthquake as the strongest earthquake to hit Slovenia to date was of that magnitude, recorded at Idrija in 1511. Another strong earthquake that rocked the Krsko area occurred at Brezice in 1917, measuring 5.7 on the Richter scale.

The earthquake safety of the Krsko plant was additionally improved following the nuclear disaster at Fukushima, Japan in 2011.