Fire near Bosnian town of Stolac visible from space 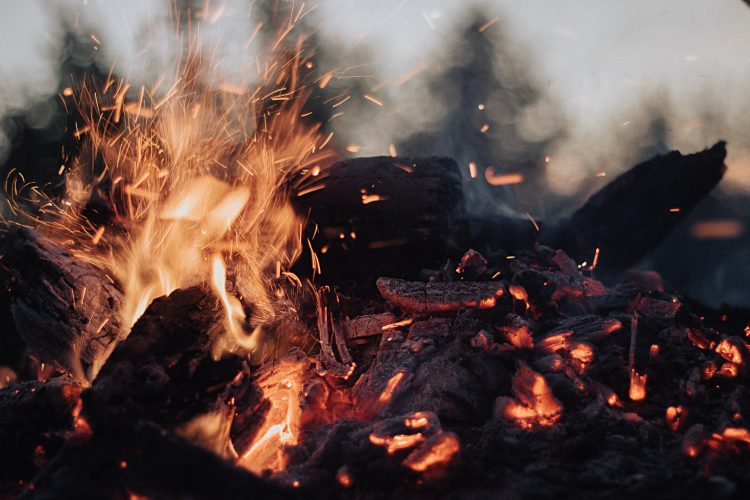 NASA has published satellite images of the fires ravaging Europe and the Balkans, and the fire that has been burning near the southern Bosnian town of Stolac for the past three days is also visible from space.

According to Herzegovina-Neretva Canton authorities, the fire in the area of Stolovi-Crnoglav, near Stolac, is still active and has spread in the direction of several local neighbourhoods since August 6.

Firefighters, as well as locals, are still trying to extinguish it.

Meanwhile, another fire has been reported nearby, at Rivine.

Another fire, in the municipality of Neum, near the villages of Zelenikovac and Hutova, has meanwhile been extinguished, as was another one in the area of Gornje Hrasno.